Beyond Good and Evil 2 gets a much needed development update

Earlier this month, Ubisoft finally gave us an update on the status of Skull & Bones, a long in-development game that has been delayed for several years now. Following on from that, Ubisoft is also giving an update on another project with a lengthy development cycle – Beyond Good & Evil 2.

In a brief blog post today, Ubisoft announced that Michel Ancel, former creative lead, is no longer involved with the project and has actually left the video game industry altogether. The post thanks Ancel for his work and claims that the team intends to “remain true” to the creative vision he set up moving forward. 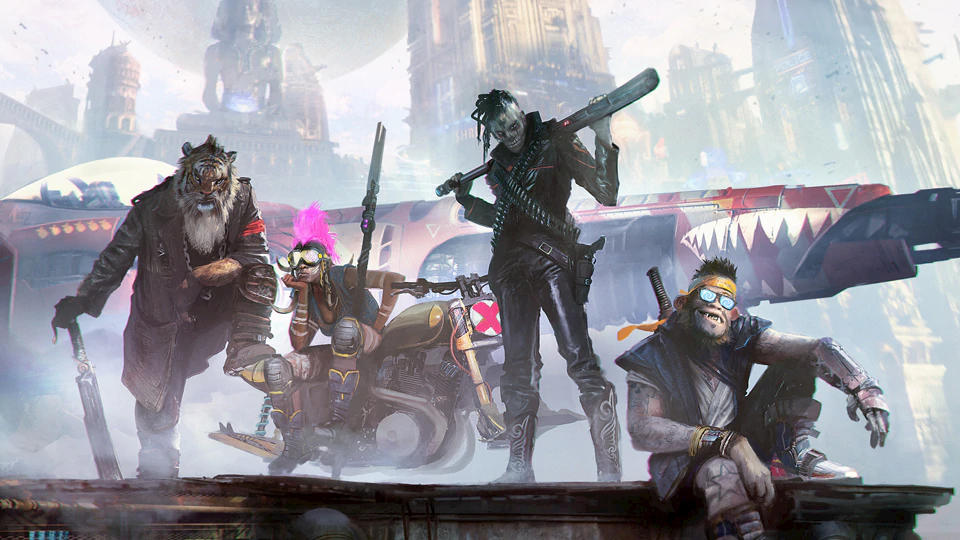 While one important member of the team is no longer there, Ubisoft is making progress. According to the update, Beyond Good & Evil 2 just passed an important internal milestone:

“We recently passed an important internal milestone, delivering a build that proves our Space Pirate Fantasy and offers hours of gameplay and an incredible level of freedom in a seamless online sandbox, building upon the promise of our tech demos shown at E3.”

There is still “a lot more to do”, so don’t expect a release date any time soon. However, the next goal is to put the game back in the spotlight in 2021 with new gameplay footage. We should learn more about the game next year, perhaps at E3, should the industry-wide event return.

KitGuru Says: It has been a long time since we last heard anything about this game, so this is an important update for fans. Hopefully by this time next year, we’ll have seen some of the game in action and perhaps even have an idea of when it will release.