Just a few weeks ago, there were rumours that BioShock creator, Ken Levine, would unveil his next game in December. That didn’t end up happening and now, we seem to know why. A new extensive report into Ghost Story Games has revealed a cycle of development hell.

According to a number of sources speaking with Bloomberg’s Jason Schreier, Ghost Story Games has been working on its first game since 2014, with the project going through a number of reboots over the years, as well as complete changes in direction. Many of those involved in the early days of the studio point towards Levine’s ambitions and management style as one of the reasons behind the game’s constant changes and delays. 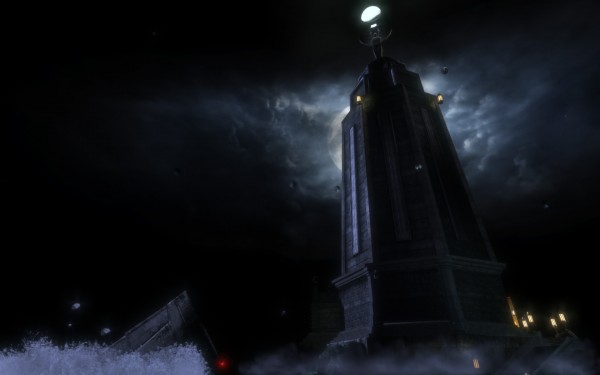 Some of the sources say that Levine wanted to make a game as ambitious as BioShock, but being a small studio, Ghost Story Games did not have the resources to take on such a big project. Over time, the scope for the game grew so large that there was no way the studio could meet its original Fall 2017 launch date.

We are now over four years on from that initial 2017 launch window, and many of the original developers have left. While those remaining are “optimistic” that the game will eventually be finished, it is going to take at least another couple of years to get there.

KitGuru Says: It looks like rumours of Ghost Story Games debuting their first game in December 2021 were quite far-fetched. Based on this report, we’re still quite some ways away from seeing gameplay, or even getting a solid release date.