SWTOR: Shadow of Revan will launch this December, increasing the game’s level cap to 60 and adding in new abilities and equipment. The expansion is mainly story focused, adding in new worlds and missions, telling the story of Revan’s plan to leave both the republic and the empire “in ashes”. 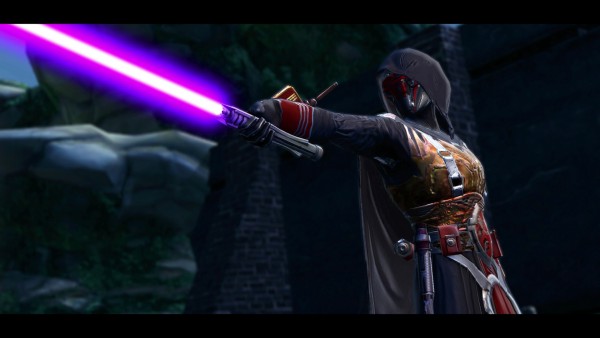 There are some pre-order bonuses for those who pay before a certain date. If you pre-order before the 2nd of November, you’ll gain access to the expansion a week early, receive the Rise of the Hutt Cartel expansion and subscribers will receive XP boosters.

Shadow of Revan costs $19.99 for both subscribers and non subscribers. The expansion launches on the 2nd of December.

KitGuru Says: While I would much rather have a Knights of the Old Republic 3, I’ll take what I can get. Do any of you guys play SWTOR? Will you jump back in for the new expansion?