Ever since its initial launch, Bioware has been working on addressing community feedback with patches for Mass Effect: Andromeda. Some visual changes were made, some cut scenes were remade but now, it looks like Bioware is ready to call it a day for this game. Over the weekend, the studio confirmed that it was finished patching Andromeda, adding that there are no plans for future single-player or in-game story content.

The final patch for Mass Effect: Andromeda was patch 1.10, which began rolling out on the 1st of August. This particular patch focussed on some small bug fixes, rather than anything major. While future single-player content and patches are being ruled out, Bioware has said that it will continue to support the game’s multiplayer mode. 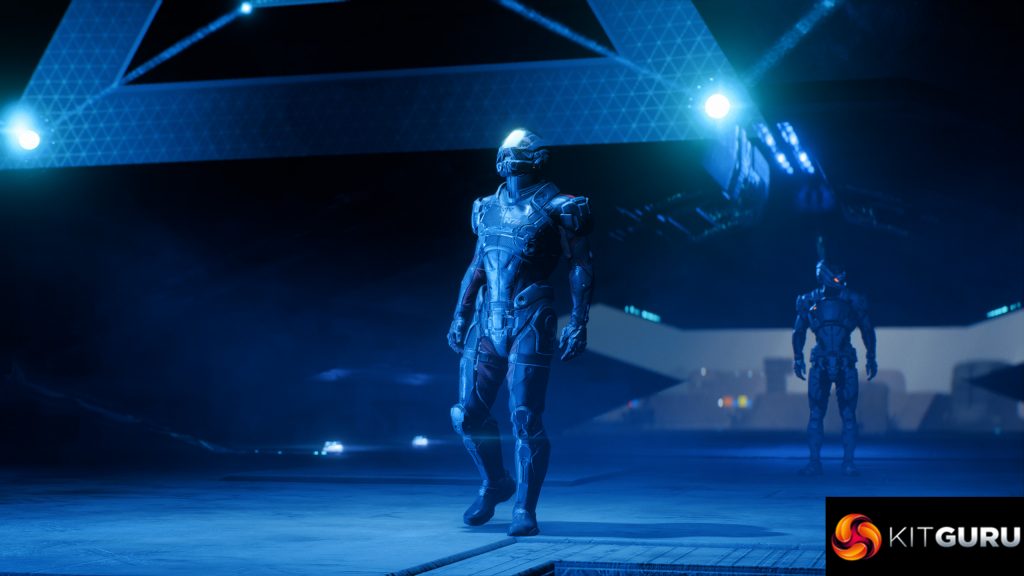 Here is the quote from Bioware’s blog post: “Early in development, we decided to focus Mass Effect: Andromeda’s story on the Pathfinder, the exploration of the Andromeda galaxy, and the conflict with the Archon. The game was designed to further expand on the Pathfinder’s journey through this new galaxy with story-based APEX multiplayer missions and we will continue to tell stories in the Andromeda Galaxy through our upcoming comics and novels, including the fate of the quarian ark.”

“Our last update, 1.10, was the final update for Mass Effect: Andromeda. There are no planned future patches for single-player or in-game story content. In the coming weeks, our multiplayer team will provide details of their ongoing support and upcoming content, including new multiplayer missions, character kits, and what’s in store for N7 Day.”

So if you were disappointed by any of the loose plot threads in Andromeda, then it looks like you are going to need to keep an eye out for future comics/novels to see how things wrap up. As for the future of Mass Effect, Bioware General Manager and former Mass Effect trilogy director, Casey Hudson confirmed in a tweet that the series will be back in the future. Whether or not it will be a followup to Andromeda remains to be seen.

KitGuru Says: Bioware’s single-player Mass Effect DLC has always been highly regarded, so this is disappointing news, though we did get plenty of warning beforehand, so it isn’t unexpected. How many of you played Mass Effect: Andromeda? What did you think of it?

Previous HTC Vive gets an official price cut down to £599/$599
Next Final Fantasy XV PC version confirmed, launching in ‘early 2018’