Back in 2014, Blizzard officially announced that it was pulling the plug on its next generation MMO known as Titan. The game was stuck in various stages of development for seven years but eventually, the whole game was scrapped and the team working on it went on to create Overwatch instead. Now, just ahead of the shooter's launch next month, the game's director has spoken a little about his experience working on Titan before its cancellation.

In a recent interview with Gamespot, Overwatch director, Jeff Kaplan gave us a bit of background as to the state of Titan when it was cancelled, claiming that the team “failed horrifically”: “You had a really amazing group that was working on Titan. They were really talented individuals, but we failed horrifically in every way… In every way that a project can fail. It was devastating”. 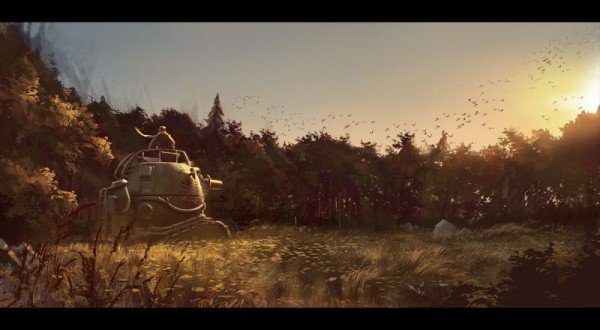 “You had these people who either came from other companies or from within Blizzard, and were used to working on games that were very successful like a World of Warcraft, for example. To go through such a complete and utter failure is very hard for people who are used to experiencing success.”

Due to the success of most Blizzard franchises, the Titan team had a hard time trying to live up to expectations and felt a huge amount of pressure. While that project may have failed, out of the ashes rose Overwatch, which has reinvigorated the team: “When it came to move to Overwatch there was an extremely tight bond on the team and a ravenous hunger to show the world that we’re not failures and we can make something really fun”.

While Overwatch has been available to plenty of YouTubers and streamers for the last few months, the game will finally be having a short open beta running from the 5th of May until the 9th, ahead of its final launch on the 24th.

KitGuru Says: While we didn't get too many details, it certainly sounds like the team working on Titan hit their fair share of challenges. However, something good did come out of the experience in the end. Are any of you looking forward to Overwatch? Would you guys like to see Blizzard come out with a new MMO at some point?