Blizzard is making more changes to ranked tie-breakers in Overwatch

It looks like Blizzard is set to make some more changes to how tie breakers are handled in ranked Overwatch matches, after the current system was found to be causing some confusion amongst players.

In a recent patch, changes were made to how tie breakers are determined, adding a progress tracker to capture the point maps. This way, to be awarded a win, a team needed to make the most progress, rather than fully capture a point. The issue with this system is that if the defending team manages to block Point A from being captured at all, when the roles are reversed, that team would only need to sit on the point for a few seconds to secure the win and would not need to fully capture the point. This caused an abrupt end to matches and often resulted in some confusion. 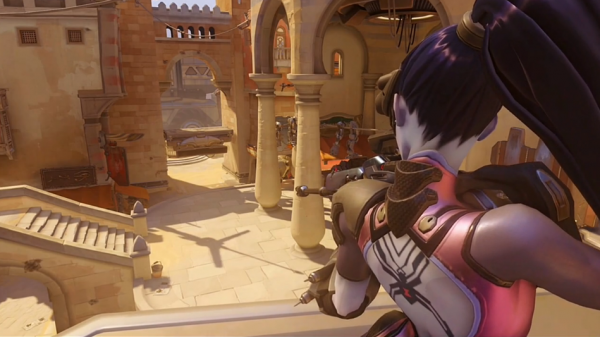 Now after hearing feedback, Blizzard will be changing this tie breaking system again. In an updated post, Overwatch designer, Scott Mercer wrote: “Even with both teams aware of the new victory conditions and adapting appropriately, the instantaneous nature of the victory often resulted in confusion about what happened. Did the defenders not have someone on the point due to a mistake, or did the attacking Lucio pull off an amazing boop? This lack of clarity is not ideal, so we’re going to make a change in a future patch.”

Once this new change goes live, a team will have to achieve a minimum of 33 percent progress in order to win the tie breaker, rather than needed to merely capture 1 percent of the point.

“Team A attacks the first objective on Hanamura, but only gains 10% progress after a really rough offensive round. Team B then attacks, but they can only gain 20%. This is a TIE. Neither team achieved the minimum of 33%.”

“Team A attacks the first objective on Hanamura, and gains 90% progress. (So close!). Team B attacks, and only gains 40%. progress. Team A WINS, as they had a minimum of 33% and more progress than their opponent.”

KitGuru Says: It’s always good to see Blizzard swiftly reacting to community feedback with its games. This change to the tie breaker system in particular seems like the best way forward. Have many of you been playing Overwatch lately? What do you think of the new changes?