Blizzard just announced the next World of Warcraft expansion

As promised last week, Blizzard held an event at Gamescom today to announce the new World of Warcraft expansion. The new expansion, which is known as ‘Legion’ will see the return of The Burning Legion and bring in plenty of new gameplay elements.

As with every expansion, the level cap will be raised, this time to 110. Players will be able to seek out artefact weapons, take part in new raids and venture in to new dungeons. There will be a new honour system in place and a brand new playable class is being thrown in to the mix. 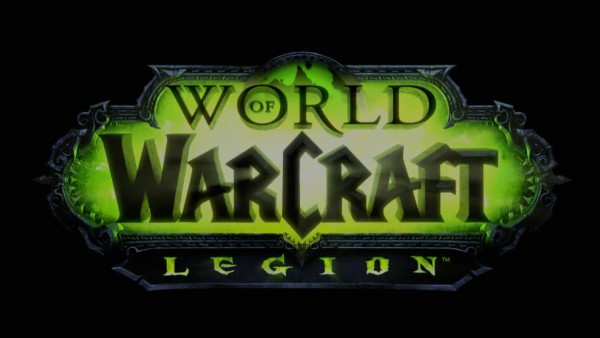 In World of Warcraft: Legion, players will be able to take on the Demon Hunter class. The story will take place in The Broken Isles, where players will discover the Tomb of Sargeas, which acts as a portal to other worlds.

KitGuru Says: World of Warcraft just hit its lowest subscriber count since the vanilla days this month, though that number will likely rise once again when this new expansion hits.