A couple of years ago following Diablo Immortal's BlizzCon reveal, we learned that Blizzard was also working on a number of other mobile games, several of which were set in the Warcraft universe. This year, one of these games was officially announced, but Blizzard seems to be scrapping two other projects that have been long in the works.

According to sources speaking with Bloomberg, Blizzard has cancelled two unannounced Warcraft mobile games this year. One, codenamed ‘Neptune', was set to be a new Warcraft MMO for mobile and had been in development for over three years already. The project shared many similarities with WoW and apparently started off as a direct port before evolving into its own spin-off set in the same universe. 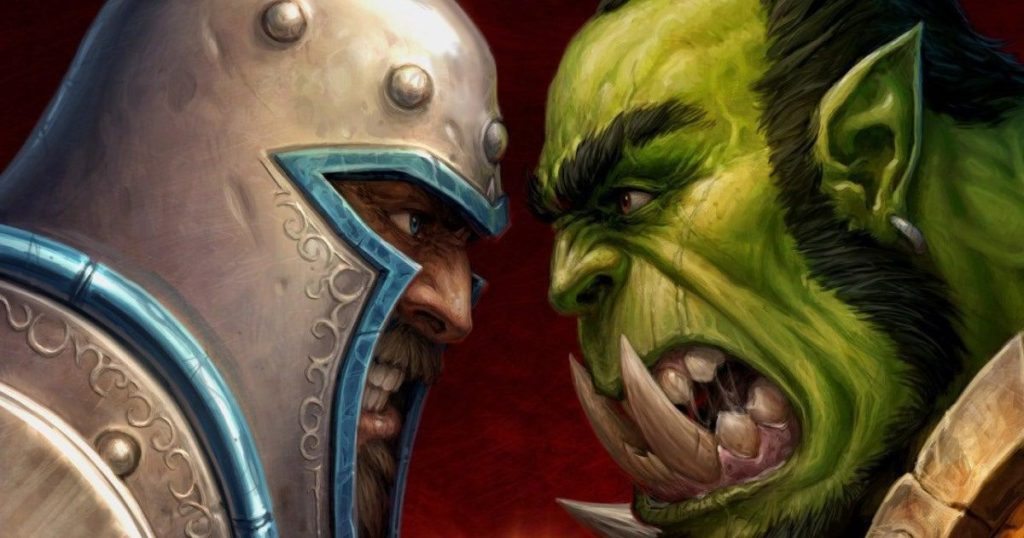 Orbis, a game inspired by Pokémon Go, had been in development for over 4 years before being cancelled earlier this year.

According to the report, these titles were scrapped due to a business dispute between Activision Blizzard and its mobile partner, NetEase. The two companies disagreed over terms of their deal and ultimately decided to cancel these projects, which had long been in development and already had substantial investment poured into them.

Blizzard began working on mobile games years ago with the goal of boosting revenues between major releases for its pillar franchises. However, this initiative has not been very successful so far, resulting in more cancelled projects than released ones. Still, things are starting to turn around. Diablo Immortal launched in June and has already made $100 million in revenue. Later this year, Warcraft Arclight Rumble will also release.

KitGuru Says: I'm sure a lot of long-time Blizzard fans are more relieved about this than disappointed. With that said, Neptune did sound like it could have been interesting – perhaps now that the project is cancelled, some developers will shed some extra light on what the game was.