A PR stunt for the release of Watch Dogs didn’t go quite as planned as a bomb squad was called in to a newsroom to inspect a mysterious, “creepy” looking package sent anonymously from the PR team behind Ubisoft’s most recent game.

A black safe was delivered to the Australian publisher, NineMSN, along with a “suspicious” letter that simply told a reporter to “check your voicemail”. The reporter had no voicemail messages, so when the safe started beeping like an explosive device, things got a little out of hand at the office. 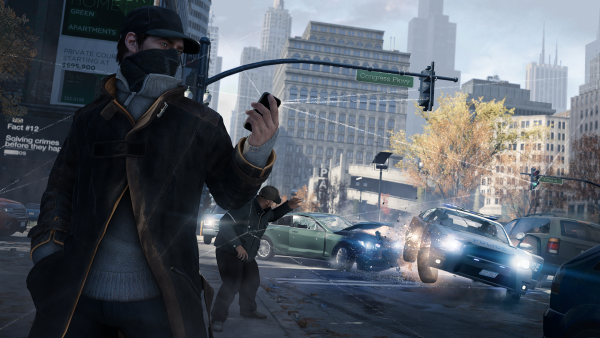 Mi9 staff on the sixth floor of the George Street offices were sent home and a bomb squad was called in. The safe was cracked open in the basement of the building but there was no bomb inside, instead the squad found a brand new copy of Watch Dogs, a baseball cap, a beanie and a note that said the game was embargoed until 5PM.

NineMSN Editor, Hal Crawford, told Mumbrella: “This is definitely the other side of the line in terms of what it’s safe for a PR company to send anonymously to a newsroom. The thing was black, heavy and slightly creepy.” Ubisoft has declined to comment on this story so far, making it unclear as to whether this PR stunt was performed by an internal Ubisoft team or an Agency on the company’s behalf.

KitGuru Says: Well this story still made the news, so I guess you could say that the stunt was successful. That said, this was still a pretty risky stunt to pull, maybe next time Ubisoft should consider making its PR stunts a little more obvious.