After a very well received beta test, Treyarch is ready to launch Call of Duty: Black Ops 4 this week. The multiplayer-focussed entry to the series includes new hero shooter elements for standard multiplayer modes, an all new Battle Royale mode called Blackout and Zombies. If you’re waiting to jump in, then here are the times that the game will unlock in each region, alongside the finalised PC system requirements. 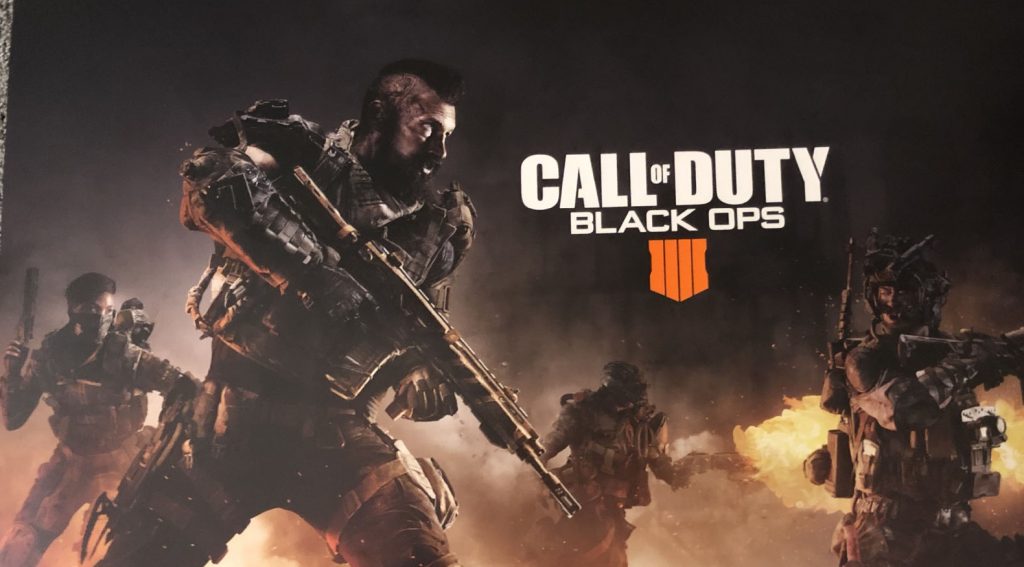 Now that all of the PC system requirements are out of the way, it’s time to dive in to the Black Ops 4 server launch times for each region. Call of Duty Black Ops 4 launches on the 12th of October for most regions, but will be available late in the evening on the 11th on the US west coast. Here is the full list of launch times:

KitGuru Says: I ended up having a lot of fun during the Blackout beta last month, although I probably won’t be picking up COD on day one this year. Are any of you planning to play Black Ops 4 when it launches this week?

Previous Rather than repeating the leaks, Google’s Pixel 3 launch focused on new camera tech
Next Borderlands is making a comeback, this time for VR