There have been a number of leaks and rumours pointing towards a Call of Duty: Modern Warfare 2 remaster over the last few years. However, this year, more convincing evidence has been popping up at a faster rate, with the latest leak coming straight from Infinity Ward's latest Modern Warfare patch. 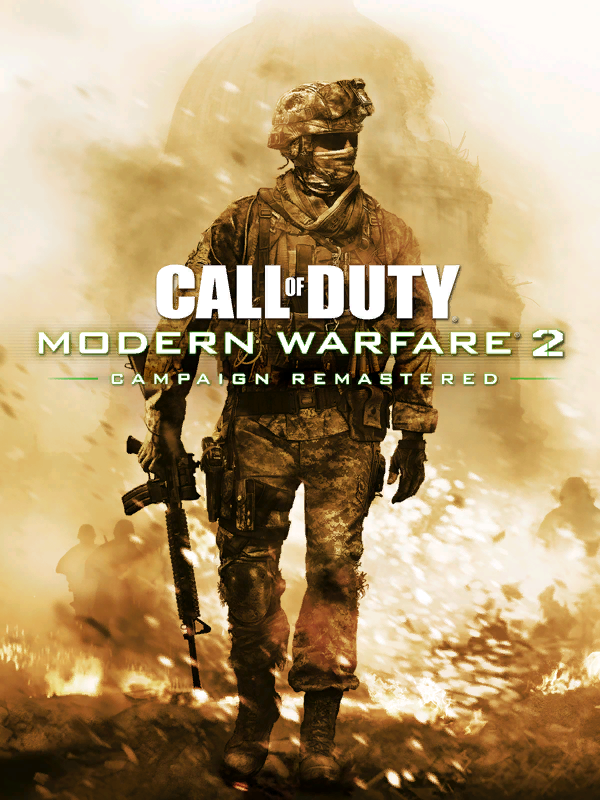 Currently, the art specifies that it is the campaign remastered and not the multiplayer. It is unclear of original Modern Warfare 2 multiplayer will also be re-released but for now, it appears that the story mode definitely will.