If you were planning on playing Modern Warfare over the weekend, then you may want to load up Battle.net or your console of choice a little early as today's game update is a big one. The new Call of Duty: Modern Warfare patch has begun rolling out today, weighing in at 20GB.

The new patch is huge but it does also add quite a bit to the game, alongside some bug fixes. For fans of Special Operations, there are two new ones called ‘Harbinger' and ‘Brimstone', while Classic Spec Ops is getting a new mission called ‘Door Kick' and a three star rating system with new rewards based on mission performance. 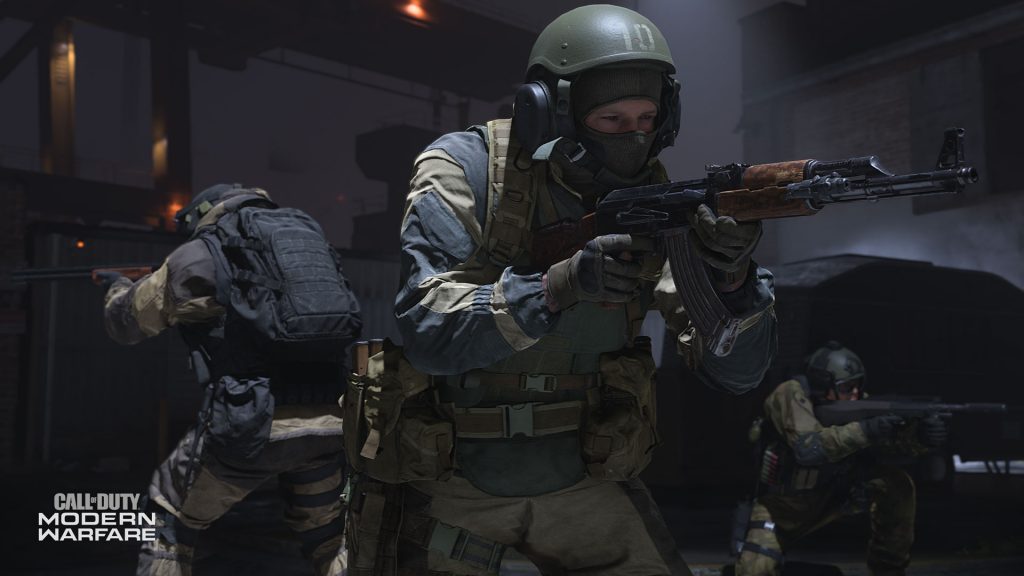 The multiplayer side of the game is also getting an update, including the ‘Realism Moshpit' playlist, which includes Hardpoint, HQ, Kill Confirmed and Domination game modes. Gun Game and Free-for-All multiplayer modes are also returning with this new update.

Those are the major features but there are some tweaks and bug fixes too. On PC, players can now hide friend requests and party invitations, the game's startup sound should no longer be too loud, some crashing and stability issues are fixed and keybinding adjustments have been made. There is more to it all in the full patch notes, which also includes fixes for private matches, killstreaks, weapon balance changes and more.

KitGuru Says: With DOOM Eternal pushed to next year, Modern Warfare has been my end-of-year shooter of choice and so far, I'm liking it a lot. Have many of you been playing Modern Warfare since launch?