Resident Evil 3 Remake releasing in 2020 according to leaker

After the critical and commercial success of the Resident Evil 2 Remake, there was little doubt in anyone’s mind that a remake of the third game in the long running survival horror series would be in the works. According to a leaker however, the game may be coming out sooner than expected. Spawn Wave, who has been proven reliable in the past with their leaks, is claiming that Capcom is aiming for the game to release in 2020.

Resident Evil 2 Remake arrived in January of this year, and quickly became a hit, both commercially and critically. The game is currently the highest rated Xbox One game of the year, and is tied for first place on the PlayStation 4. Furthermore, the game has sold 4.7 million copies, as of September 2019. 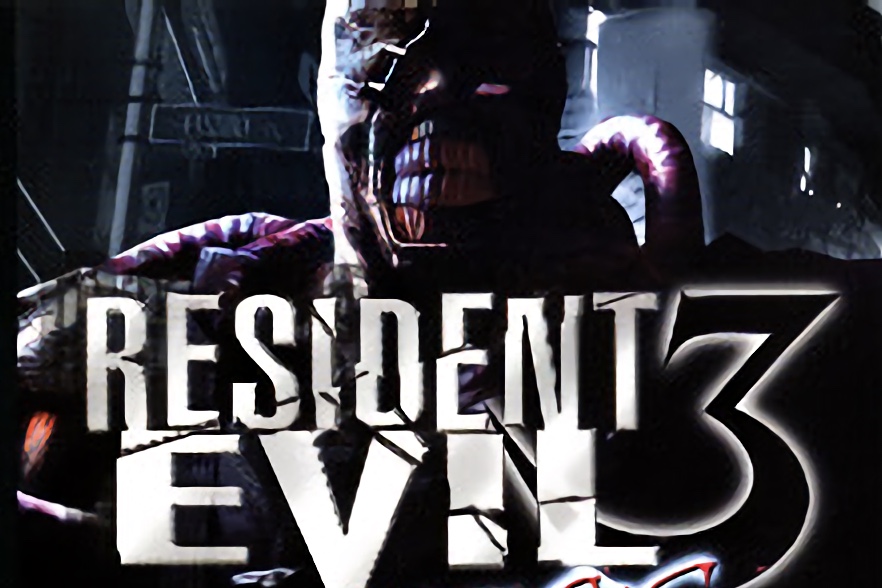 The rumour of Resident Evil 3 Remake’s release comes from Spawn Wave, who posted to his Youtube channel a video titled “Capcom Has Another Remake In Development”. In the video, he claims that Capcom is currently working on the remake, and are targeting a release date of 2020. He theorises that it’ll be later in the year, but 2020 nonetheless.

Spawn wave has been proven correct in the past with his leaks, as he was the one to have leaked the upcoming FromSoftware title ‘Elden Ring’, long before it was announced. His track record therefore lends credence to the leak.

The turnaround from Resident Evil 2 Remake, to Resident Evil 3 Remake will certainly be a quick one, if it releases in 2020 – although with the success of the RE2 Remake, they have every reason to want to push out a sequel as soon as possible.

KitGuru says: What do you think of this leak? Could RE3 Remake release in 2020, or is it too quick a turnaround? Would you rather see RE3 Remake first, or Resident Evil 8? Let us know down below.