While Halo Infinite's campaign launch stole the show yesterday, another major launch also occurred, with Activision dropping its Call of Duty: Warzone refresh with a new map based on Call of Duty: Vanguard. The launch hasn't exactly gone smoothly though, as it arrived with a number of performance issues and bugs.

Just a week prior to the Warzone relaunch, Activision made the poor decision to lay-off a good number of QA testers at Raven Software. These employees were on temporary contracts but had reportedly been promised full-time employment in the near future. That all changed when Activision executives pulled the rug out from underneath them and let them go. Raven Software employees swiftly responded with a walk-out, refusing to work until those employees were reinstated on the team. 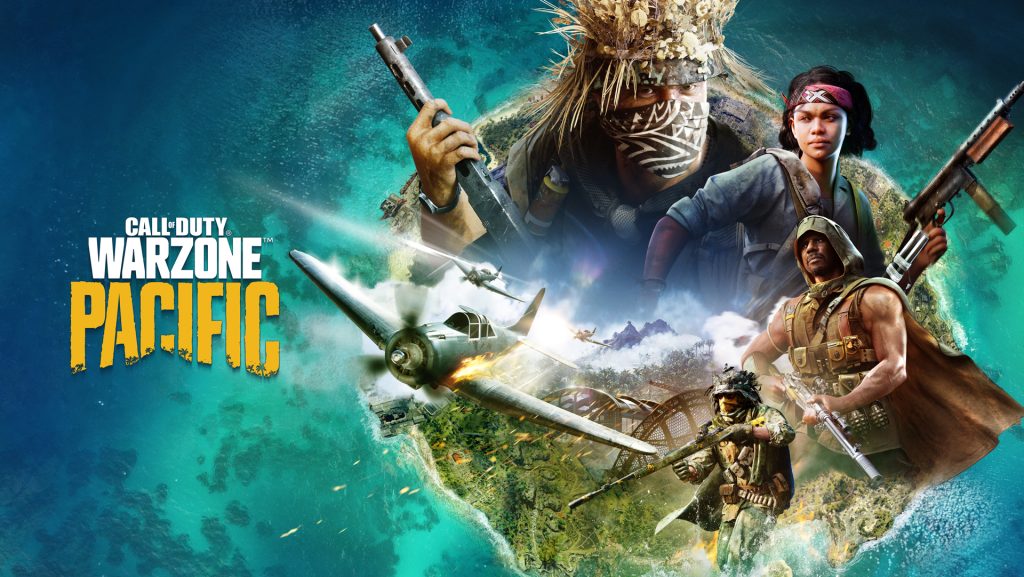 This protest has lasted several days leading up to Warzone's relaunch, as employees hope to force the company into treating its QA employees better and to invest more in bringing valued members of the team on full-time. For those who don't know, QA is a vital part of game development, with testers constantly playing through games prior to launch and logging bugs and known issues, which then get fixed right up to and after a game's release.

More often than not, QA teams are bulked out with workers on temporary contracts, who are then let-go periodically for financial purposes. By constantly cycling through contract workers, studios with large employee counts can avoid offering full-time employment benefits and keep costs down.

Raven Software has confirmed that it is working on squashing Warzone's current graphical glitches, performance issues and gameplay bugs, so we can expect patches soon. However, due to on-going controversy, low-morale and a depleted QA team, there could be a rough couple of weeks ahead for Warzone.

Currently, the new version of Warzone is available to all owners of Call of Duty: Vanguard. Later today, the game will have its free to play rollout, bringing in all players, including those that did not purchase Vanguard.

KitGuru Says: Given the last few days of protesting at Raven Software, I'm a little surprised that Warzone's relaunch didn't get delayed. Have any of you tried the new Warzone map yet? Have you encountered issues, or has the launch gone smoothly for you?