Activision is hoping for a resurgence in popularity for Call of Duty this year, as the series heads back to the past to explore World War II. Those of you who are intrigued by a ‘back to basics’ Call of Duty title will get the chance to try it out ahead of time, as the PC beta will be launching on the 29th of September.

This is an open beta so anyone can jump on board for Sledgehammer Games’ sophomore release. The beta is designed to stress test core gameplay systems and of course, the online backend at a large scale. The beta will also be a good chance for the studio to get feedback on areas of optimisation. 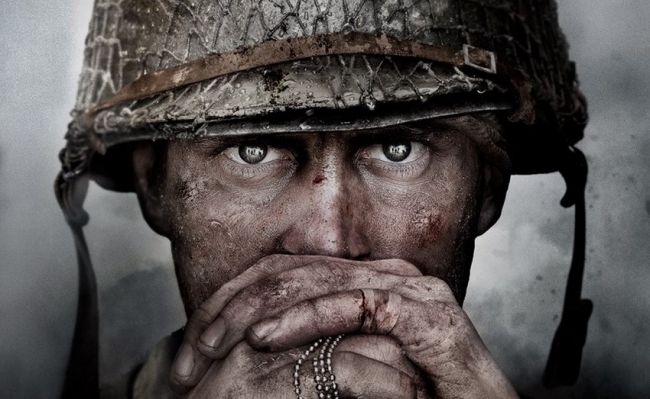 If you do want to take part on the Call of Duty: WWII beta, then here are the minimum system requirements you will need to have:

KitGuru Says: Shooters have been dominated by futuristic themes and parkour elements for several years now, so it’s nice to see some of the major franchises head back to simpler times. Are any of you looking forward to Call of Duty: WWII? Have you already burned out on COD games?

Previous More than 150,000 cheaters have been banned in PUBG so far
Next Chrome 64 will put an end to websites autoplaying content with sound