Last week at the Tokyo Game Show, Capcom officially announced Project Resistance. It didn’t end up being a new Outbreak game like many of us thought. Instead, this is a 4v1 game in a similar vein to Dead by Daylight. Some fans were disappointed in the announcement and would prefer more core Resident Evil titles, but Capcom is keen on the idea that branching out will be a good thing.

Matt Walker, a producer on Project Resistance spoke out on Twitter telling fans that it is “totally valid” for them to want more core games like RE 2 Remake and RE 7. However Capcom as a company also needs to “continue to branch out and try to offer up new gameplay”. This is of course in addition to “refining the experiences people expect”. 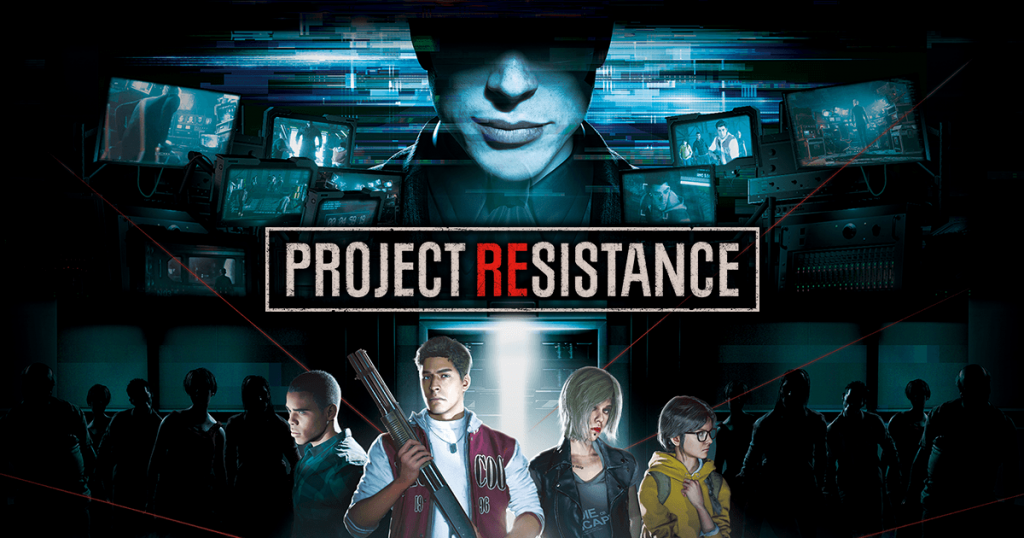 Walker then went on to talk up Project Resistance a bit, calling it a “great survival horror experience” even though it is “non-traditional”.

Project Resistance is a co-op game where a team of four players take on the roles of new survivor characters, while a fifth player acts as ‘The Mastermind’, controlling enemies and sending various threats and traps towards the players. With that in mind, it seems to be a bit of a mix between Dead by Daylight and the tactical gameplay seen in the Source mod known as Zombie Master.

Project Resistance currently has no release date but it will be heading to the PC, Xbox One and PS4 at some point, presumably in 2020 before next-gen hits. There will be a closed beta too, which you will soon be able to sign up for.

KitGuru Says: Project Resistance might not be the Resident Evil game everyone wanted but as someone who played a ton of Zombie Master over the years, I think it sounds like a lot of fun. Time will tell how this turns out though, after all, not every Resident Evil spin-off has been a hit.