While Monster Hunter World: Iceborne’s PC release was hampered by a couple of major issues, Capcom has been quick on the case. Earlier this week, Capcom announced that a patch would be rolling out ‘within a few days’ to address CPU utilisation and save error issues. Now, just in time for the weekend, that patch has begun rolling out on Steam.

The patch is small, requiring just a 250mb download. The two biggest takeaways here are that CPU utilisation should be lower during active gameplay, but results will vary depending on each user’s PC config and specific CPU. The next is that the issue preventing old save files from converting to Iceborne is also addressed. 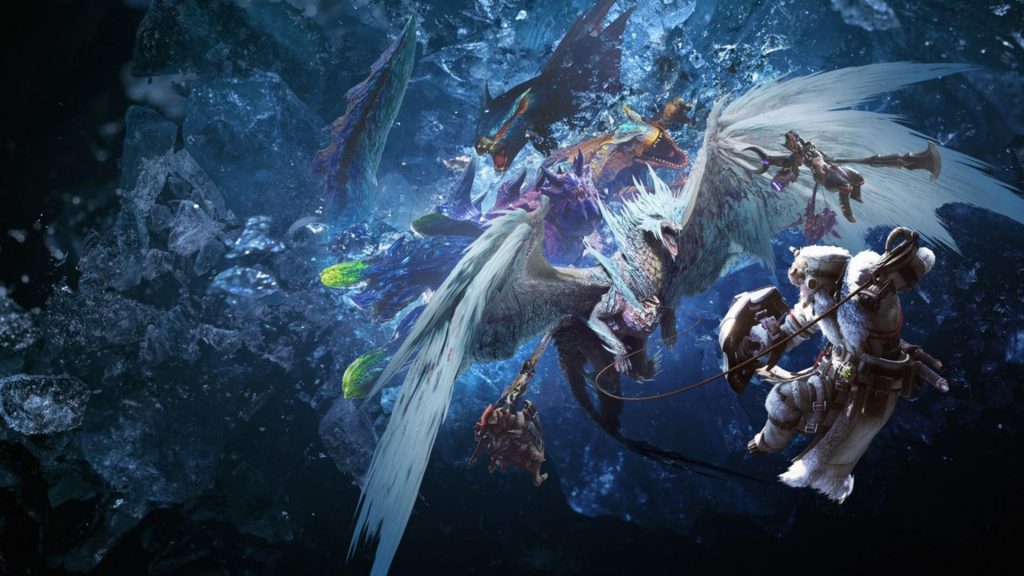 While the save file issue has been fixed, those returning to Iceborne with a save file dated before the 30th of October will need to re-bind any custom key configuration, as all keybindings will be reset to default after installing the new patch.

If you get a prompt saying ‘failed to load keyboard setting presets’, then this can be safely ignored. This error message appears for those loading an old save file dated before the October 30th 2018 patch, which added key rebindings to the game.

This update will bring you up to Monster Hunter World: Iceborne title version 10.12.01, for matchmaking, you will need to have other players running the same version in order to team up for multiplayer.

KitGuru Says: I haven’t had a chance to try this patch out yet, but if any of you were experiencing issues earlier in the week, did it solve your problems?