While there was no doubt that Call of Duty and Rockstar titles are some of the biggest names in the video game industry, consistently topping the charts, it is nonetheless surprising to see just how far above the competition they are when it comes to making money. According to the NPDs, which track US video game Rankings by Dollar sales, of the top 10 best selling games of the decade, Rockstar titles, and Call of Duty games, make up 9 of the spots.

Positions 2 through 9 (excluding #7) are all taken up by Call of Duty titles, with Black Ops leading the pack, followed by: • Black Ops 2 • Modern Warfare 3 • Black Ops 3 • Ghosts • WWII • and Black Ops 4. Despite all the controversies that have plagued various Call of Duty titles over the years, it would appear as though it did little in the way of putting a dent in the popularity of the series. 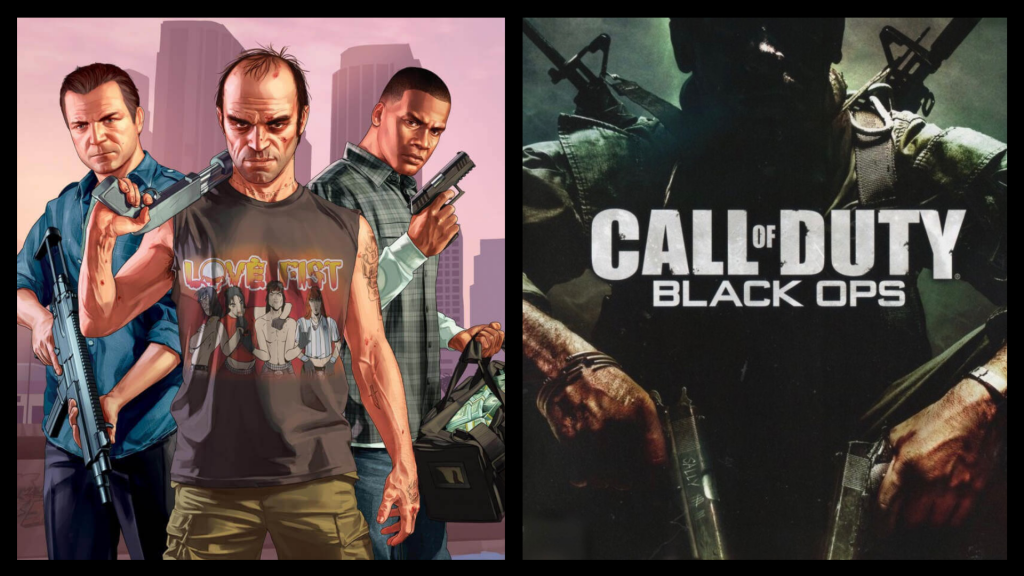 Taking up the 10th spot is Minecraft. Despite selling over 180 million copies worldwide, it would appear as though the US favours Rockstar’s outing overall. Of course, it must be stated that the NPDs are ranked by Dollar sales, and unlike all of the other 9 titles in the chart, Minecraft retails for significantly less.

Once again, these numbers are reflective of the US video game market. Globally, the trends could differ significantly. Regardless, the US is one of the biggest video game markets, and so it’s interesting nonetheless to look over the past 10 years, and see how the market performed. Additional details, including a year-by-year breakdown of sales going as far back as 1995 can be found HERE.

KitGuru says: Are you surprised to see the results of the top 10 list? What game deserves to be on the list in your opinion? What is your favourite Call of Duty game of all time? Let us know down below.

Previous Capcom rolls out Monster Hunter World: Iceborne patch to fix CPU and save file issues
Next Cyberpunk 2077 multiplayer is a ‘Triple A’ game but it is a couple of years away