Way back in 2016, CD Projekt Red revealed a loose timeline for its upcoming releases, putting Cyberpunk 2077 and an unannounced Triple A game in a 2017-2021 release window. While Cyberpunk 2077 has recently been delayed, the game will still come out in 2020. That second mystery game though is now confirmed to be Cyberpunk 2077's multiplayer spin-off and it is now unlikely to release in 2021.

CD Projekt Red pushed back Cyberpunk 2077 by five months this week, moving the release date from April 16th to September 17th. This move will bring more time for extensive playtesting and bug fixing, although it does mean that there will be extended time of ‘all hands on deck' finishing up the single-player RPG. That means that Cyberpunk 2077 multiplayer will have to take a back seat. 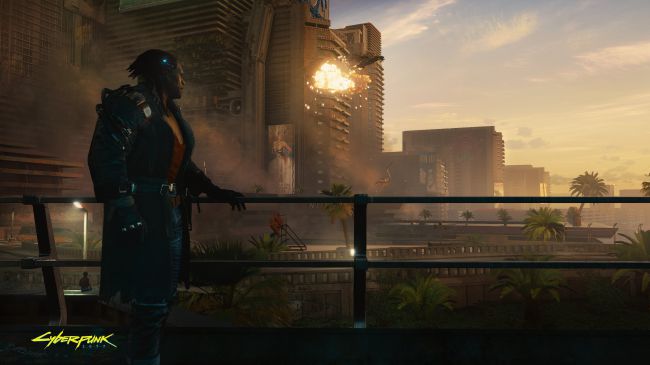 This was confirmed by CD Projekt Red's Michał Nowakowsk during an investor Q&A call this week, saying: ” In terms of multiplayer, one thing we need to make clear is that the AAA release we’re working on in parallel with CP2077 is Cyberpunk Multiplayer, so that’s the first thing to say, and I think Adam was alluding that things are gonna be moving. So, given the expected release of Cyberpunk 2077 in September and the series of events which we expect to occur after that date, 2021 appears unlikely as the release date for Cyberpunk Multiplayer.”

We still don't know much about Cyberpunk 2077's multiplayer spin-off, but the fact that it is described as one of CD Projekt Red's Triple A projects is going to raise expectations. Still, there is plenty of work left to do on the single-player portion first, with the main game coming in September, with expansions to follow after.

KitGuru Says: With Cyberpunk 2077 getting delayed, it is not too surprising to hear that the multiplayer game is also going to be affected. Maybe we'll hear more about it in 2021, but it doesn't look like we'll be playing it.