With Half-Life: Alyx coming out this year, a lot of Valve fans are wondering what could be coming next. There have been plenty of leaks around another Left 4 Dead game dating back many years but rumours kicked up a notch yesterday when HTC China’s president tweeted a presentation slide listing Left 4 Dead 3 as another upcoming VR game from Valve, forcing the studio to speak out and address the situation.

This isn’t the first time that HTC has forced Valve into making a statement. Back when the HTC VIVE was coming out, HTC claimed it was “cooperating on Half-Life 3”, a claim that was then denied by Valve. This time around, HTC China President, Alvin Wang Graylin, tweeted out some slides on a presentation on what’s next for VR, with one bullet point reading “Valve HL Alyx/LFD3 will drive consumer and AAA studio interest”. 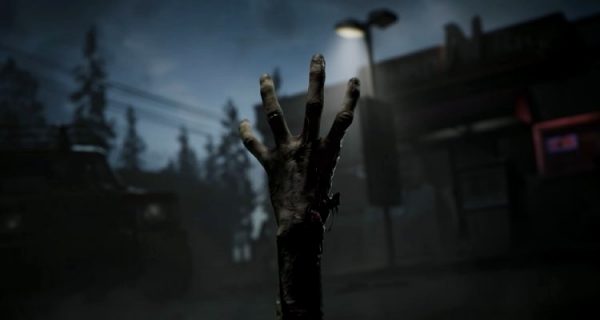 This coincides with a recent leak from Valve News Network, which showed off concept art for a version of Left 4 Dead 3 that was being developed back in 2012. Recently, VNN has also reported that a new Left 4 Dead game was being worked on with cross compatibility for VR and standard screen users, but the last evidence of this dated back to 2017, when the project was apparently shelved/cancelled.

Given all of this recent buzz around a new Left 4 Dead, Valve had to set expectations straight. In a statement sent to IGN, a Valve spokesperson said the following: “We’ve seen rumors to this effect for the last couple of months. We did briefly explore some Left 4 Dead next gen opportunities a few years ago. But we are absolutely not working on anything L4D related now, and haven’t for years.”

KitGuru Says: Valve normally leaves the rumour mill to spin but when the president of a SteamVR partner company tweets about an unannounced game, it certainly merits a response. Left 4 Dead isn’t being worked on right now, that might not be true by the end of this year but for now, don’t expect any big announcements immediately following Half-Life: Alyx.