The NPD results for October have been released, giving us an insight into how the video game market performed last month in the US. Unsurprisingly, Call of Duty: Modern Warfare took the top spot as the best selling game of the month. Perhaps more surprising, however, is the fact that the Call of Duty franchise’s latest release is already the best selling game of all of 2019.

These figures come courtesy of US video game industry analyst ‘Mat Piscatella’, who revealed that Call of Duty: Modern Warfare was October’s best selling game across both PC and consoles in the US. Obsidian Entertainment’s RPG ‘The Outer Worlds’ took second place, and Luigi’s mansion 3 took third, which is  especially impressive considering the game is not only exclusive to the Nintendo Switch, but released on the 31st of October, meaning it became the third best selling game in October after just one day on the market. 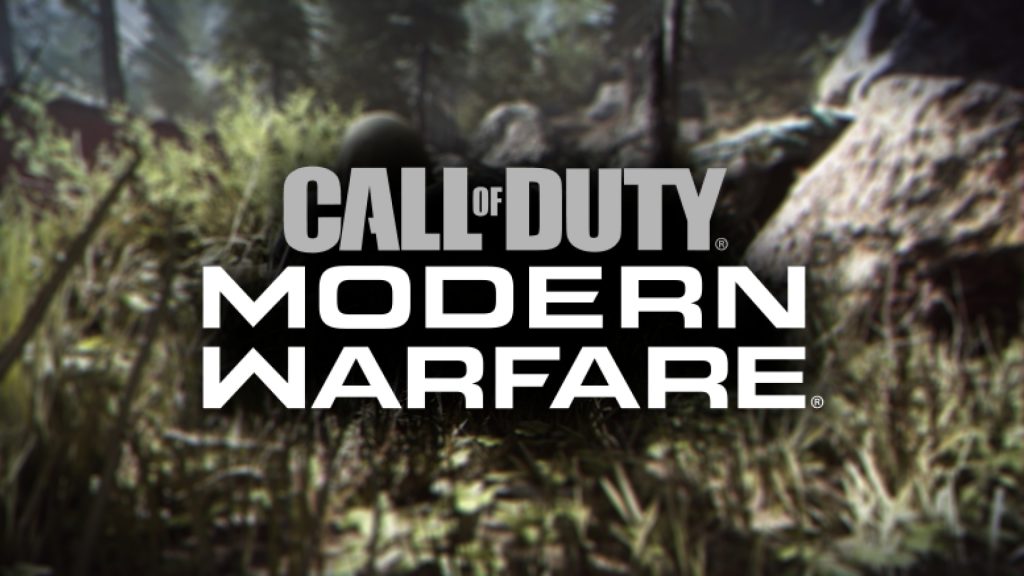 Mat Piscatella revealed more information however on 2019 as a whole. Call of Duty is once again the best selling game of the year. The franchise has taken the honour every year for the last decade, excluding 2013 and 2018. While Call of Duty: Modern Warfare’s success is therefore not unexpected, what might be is – due to the game releasing on the 25th of October – it managed this achievement in less than a week.

KitGuru says: Are you surprised to see Call of Duty take the top spot? What other appearances in the top 10 best selling games surprised you? Are there any games that you expected to see in the top 10 that are absent? Let us know down below.