It would appear as though January 2020 is quickly becoming the month of game delays, as yet another highly anticipated title was announced to be delayed for a number of months. Marvel’s Iron Man VR, originally slated to release on the 28th of February for the PSVR, has now been pushed back to the 15th of May, in order to “meet the high expectations of our amazing community.”

The announcement of the delay came directly via the studio tasked with developing the PlayStation VR exclusive. ‘Camouflaj’ took to twitter to announce that “In order to deliver on our vision and meet the high expectations of our amazing community, we’ve made the difficult decision to move Marvel’s Iron Man VR to a May 15, 2020 release. We truly appreciate your patience and understanding. You’ll be hearing from us again soon!” 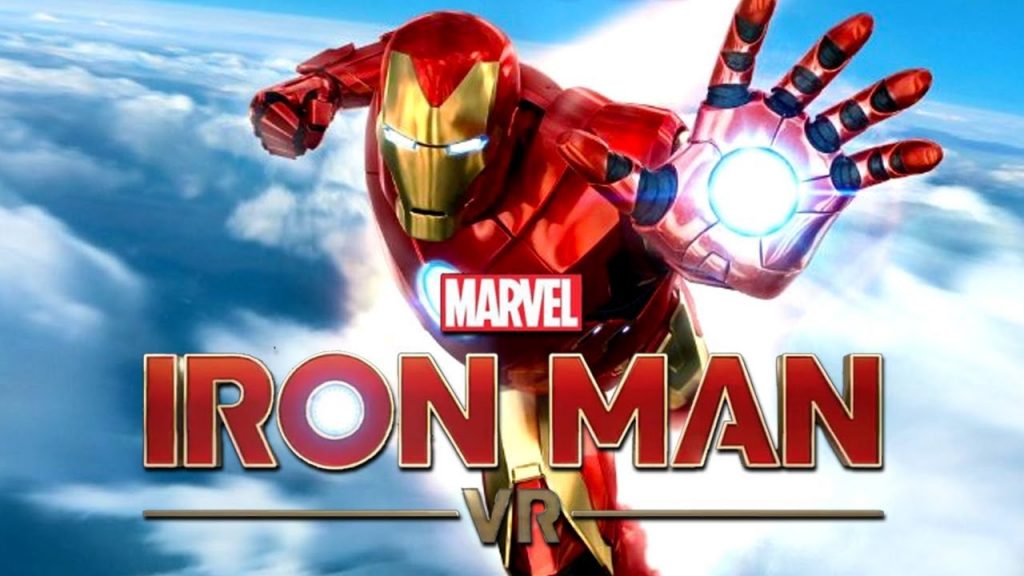 Marvel’s Iron Man VR is simply the latest in a number of game delays which have been announced over the past week. Square Enix kicked off this slew of delays, announcing that both Final Fantasy VII Remake and Marvel’s Avengers would be delayed. CD Projekt Red then told its fans that they would have to wait an extra 5 months before being able to play the upcoming Cyberpunk 2077.

It is unknown why so many games are getting pushed out from Q1 of 2020, or why the delays were all announced in such quick succession. Delaying a game, while disappointing, shouldn’t lead to any major concerns however, as it simply means that the final product will likely be of a better quality when it releases. Still, to those who were hoping to become Iron Man through the power of VR, you’ll have to wait a little bit longer.

KitGuru says: Why do you think so many games are being delayed? Which of the delayed titles are you most disappointed to hear about? Do you own a PSVR? Let us know down below.