CD Projekt Red has detailed the next Witcher patch

CD Projekt Red has gone far above expectations with its post-release support for The Witcher: Wild Hunt. The game already launched in a decent state though it did have a few problems. Now here we are a few months later, and the studio is still going back and tightening things up.

Today, the studio has released details for patch 1.08, which will add in a new potion to the game and focus on some performance improvements. The new potion is called the ‘wolven hour’ potion and it reduces the level requirements on gear for an hour, which will help out if you are a little under-levelled for a specific fight. 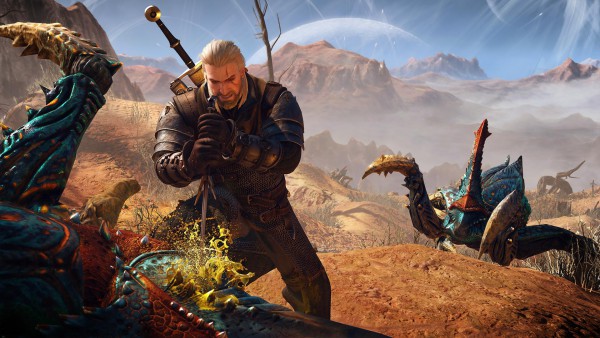 The new potion will be added in to everyone’s inventory once the patch launches. Aside from that, CD Projekt Red will be working on improving performance, which may have been affected by patch 1.07.

We already know that the final free DLC for the game will be a new game plus mode, which is due to arrive out next week, so patch 1.08 also paves the way for that with “prepatory features”. You can read through the full patch notes, HERE.

KitGuru Says: With all of these patches hitting The Witcher: Wild Hunt, I do wonder if there will be an ‘Enhanced Edition’ down the road, as was the case with the first two games in the series. If such a thing were to happen, it would likely end up being a free update as well for current owners of the game going by CDPR’s past record. Are any of you still playing The Witcher? I’ve still got quite a bit left to do in the game… it’s taking me a while.