During an investors call earlier this week, CD Projekt President, Adam Kiciński, addressed questions about future multiplayer projects, saying “we are planning to add multiplayer functionality” to both Cyberpunk and The Witcher, but this process will happen “gradually”. 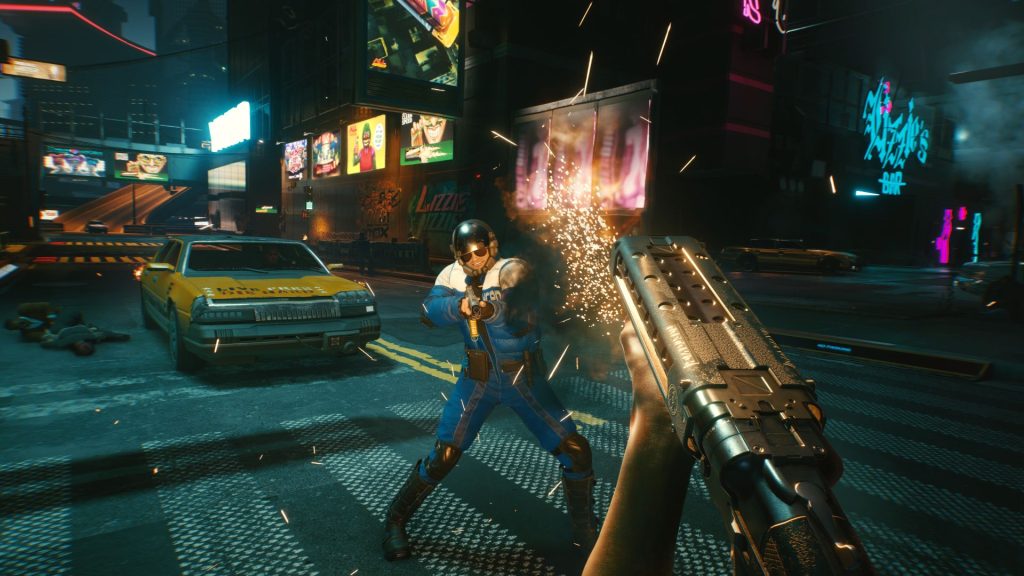 As reported by VGC, Kiciński went on to add that it is “not revealing” which franchise will get multiplayer first. However, the studio hopes to start small so it can learn, improve and expand its multiplayer functionalities over time.

These multiplayer modes will be powered by recently created technology for CD Projekt Red's in-house game engine. There is still no word on when we might see multiplayer in a Witcher or Cyberpunk game, but hopefully we'll hear more sometime next year once Cyberpunk 2077 is back on the right track.

KitGuru Says: It would have been cool to have online integration for Gwent matches in The Witcher 3, although that would likely eat away at the popularity of GWENT as a standalone game. Would you like to see more multiplayer functionality introduced into titles like The Witcher and Cyberpunk?