Chrono Trigger, one of the most beloved classic JRPGs of all time had a surprise comeback last night, with Square Enix bringing the game to Steam. The game promised updated visuals, Steam Achievements and other enhancements but fan excitement swiftly turned to mass disappointment as word began going around that this was just a port of the mobile version with no UI changes. 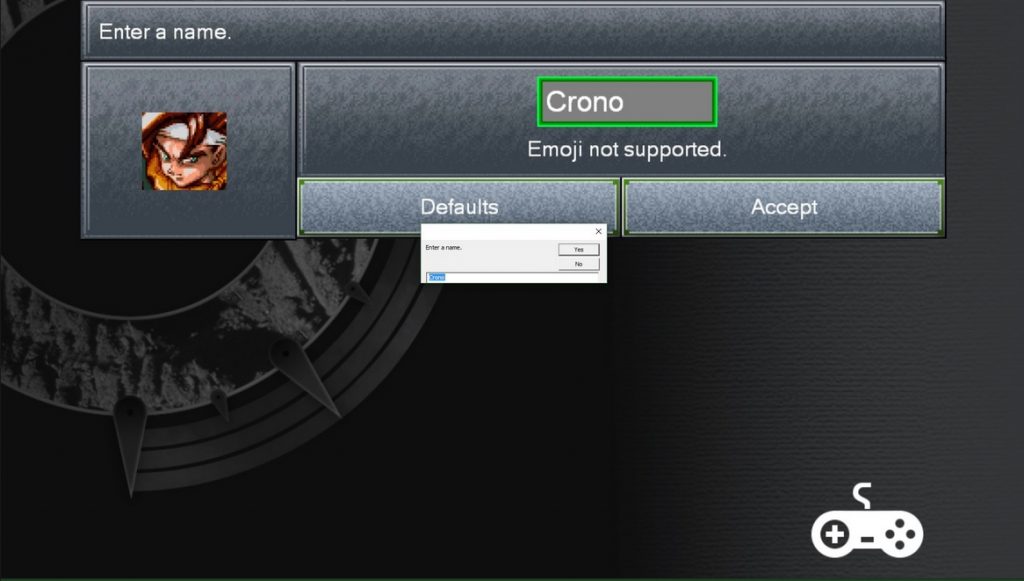 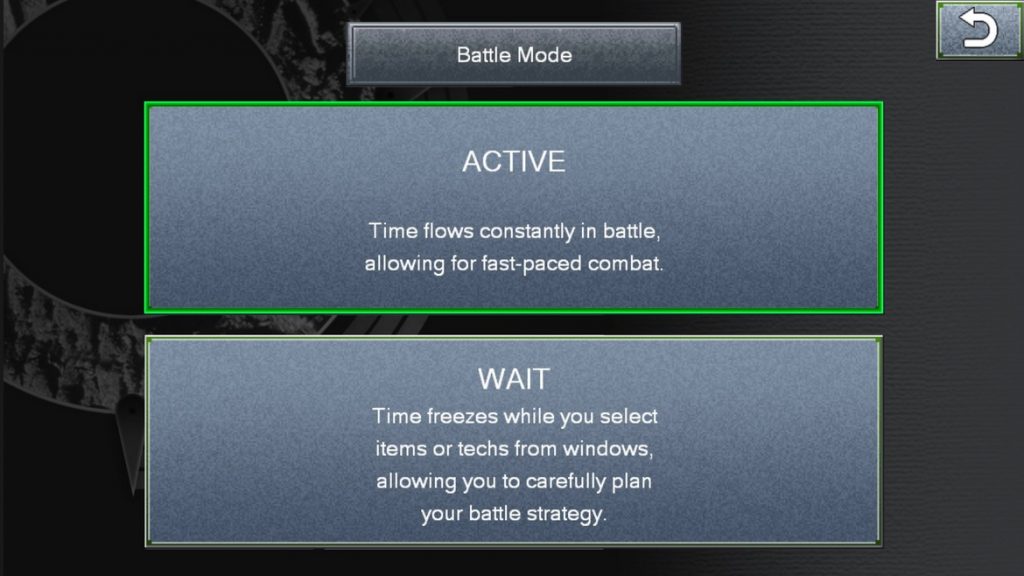 The touch-button style UI is still in place on the PC version and the font changes remain the same, which fans were quick to point out and complain about on social media and in Steam reviews. In all fairness, the font does look like something pulled straight out of RPG maker, so it does stick out like a sore thumb in an otherwise great game. Given that Chrono Trigger is over 20 years old at this point, a lot of the story is told through text, so the font isn't something that hardcore fans can easily ignore. 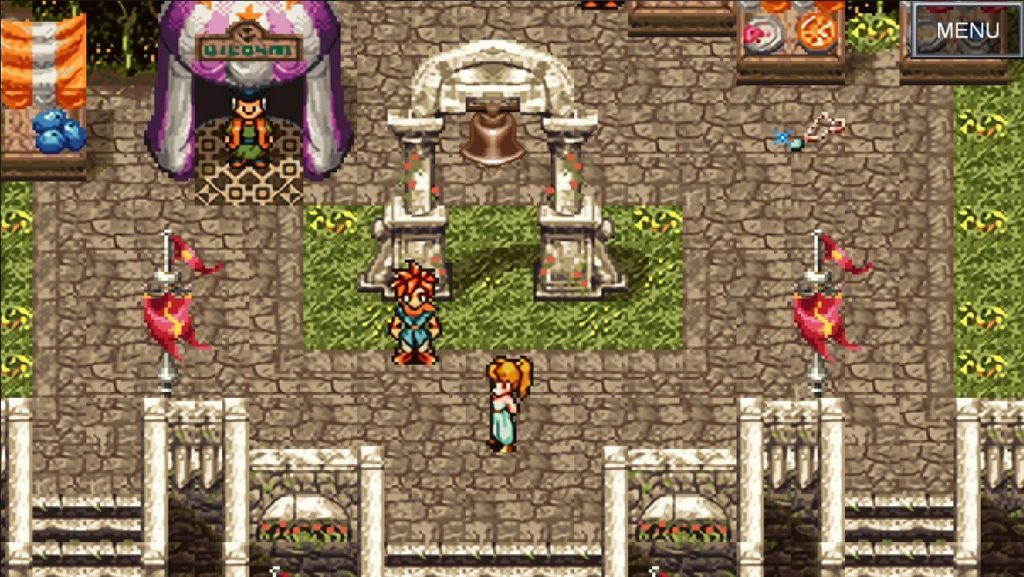 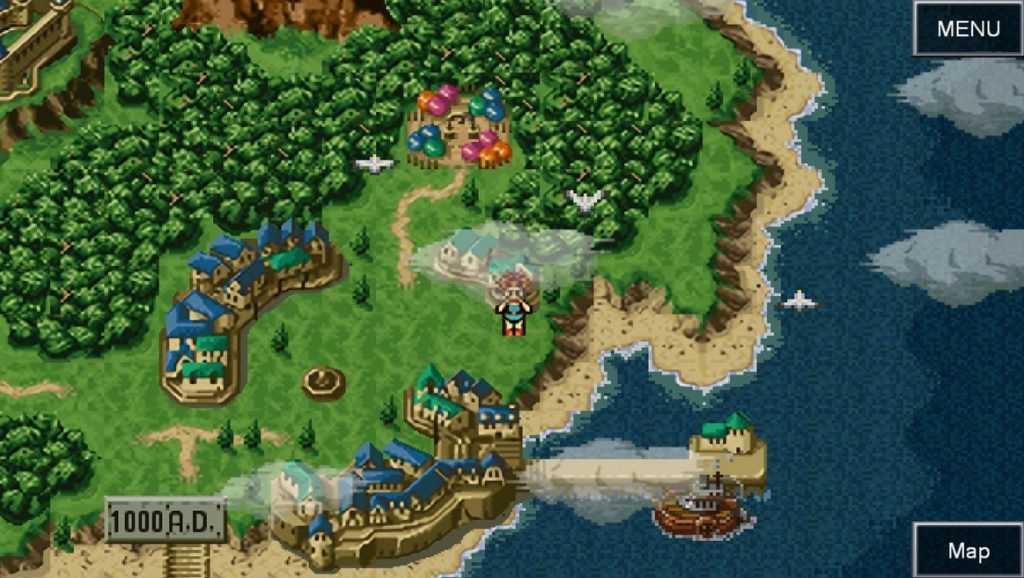 Aside from that, fans aren't too happy about the sprite changes and color filters in place. Finally, some of the map tiling is wonky too, so some things don't align correctly.

Unfortunately this isn't the first time that Square Enix has pushed out a sub-par version of a classic game onto Steam. Fans had plenty of complaints about the release of Final Fantasy V and VI too. It's unfortunate, as Chrono Trigger has now dropped off of the top sellers list, and the Steam user review rating sits at ‘Mostly Negative'.

KitGuru Says: I picked up Chrono Trigger once it went live and while I haven't had a chance to play it yet, the screenshots do paint a disappointing picture. The mobile UI doesn't really belong on PC and for now, it seems like the DS or original SNES versions are still the best way to play the game.