Earlier this year, Microsoft began testing xCloud game streaming on PC via the web browser, rather than the dedicated Xbox app. That’s changing today, with the Xbox Cloud Gaming beta now being enabled in the Xbox app on Windows 10 PCs and console remote play finally makes a return.

Remote play is a feature that was first introduced in the Xbox Console Companion app for Windows 10 during the Xbox One generation. It didn’t make it over to the new Xbox (beta) app for Windows 10 at launch, but with the latest update, it has finally been put in place. Remote play allows users to stream from their Xbox Series X/S console to a PC on the same network. 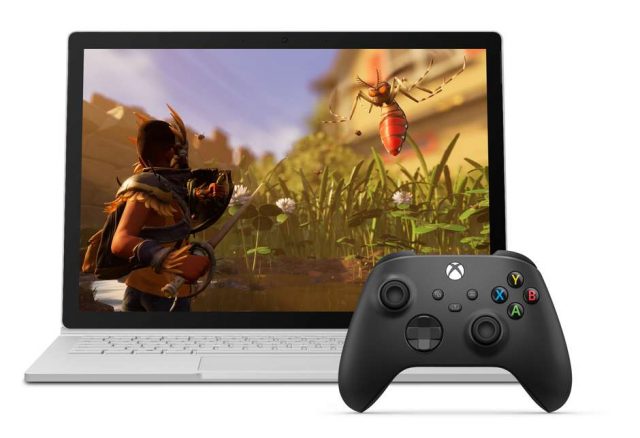 Now for the first time, the Xbox app also supports Xbox Cloud Gaming, so you can stream any game available on xCloud to your PC. These features will also be present in the Xbox app on Windows 11.

KitGuru Says: It is great to see the Xbox app finally getting some new feature updates. Have any of you tried Xbox Cloud Gaming on a PC already?