Pristine copies of the original Super Mario Bros. have been popping up at auctions over the last couple of years, netting the owners huge sums of money. The last copy of the game sold for a record $660,000, only to be beaten out by a copy of Super Mario 64, which sold for over $1.5 million. Now, it seems that the price of mint-condition sealed copy of the original game has risen again, setting a new $2 million record.

A sealed copy of Super Mario Bros. is once again the most expensive video game ever sold. The record was originally set with a $100,150 version of the game, but that record was beaten in July 2020, when another copy sold for $114,000. In April, the record was broken again, reaching $660,000. 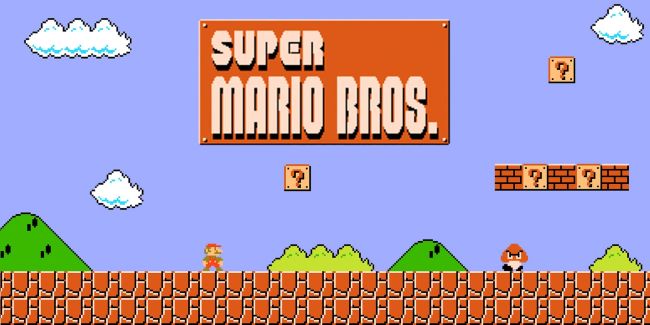 This time around, according to the New York Times, a rare unopened copy of Super Mario Bros. for the NES was sold by a company called Rally, which acquired the game for $140,000. At auction, this copy went on to sell for a record-setting $2 million price tag, making it the most expensive video game ever sold.

This is just the latest in a growing trend of rare video games being sold at auction, with many old Nintendo titles selling for particularly high prices. As pointed out by Eurogamer, recently, a copy of the original Legend of Zelda for the NES also sold for $878,000.

KitGuru Says: What's the oldest game you have in your collection?