GRID Autosport will be the next installment in the racing series, Developer, Codemasters, revealed today. The game will be coming to the PC, Xbox 360 and Playstation 3, leaving out Nintendo, Microsoft and Sony's new consoles.

Codemasters said on its blog that GRID Autosport is an attempt to fix the things that went wrong with GRID 2 and release a better game:

“While we were patching GRID 2 and releasing new content, we were busy gathering feedback. We devoured the comment threads under articles about GRID 2 on gaming websites, took stock of our reviews, and of course, digested all the comments on our social channels and forums where we received direct feedback. It’s this feedback that helped create GRID Autosport.” 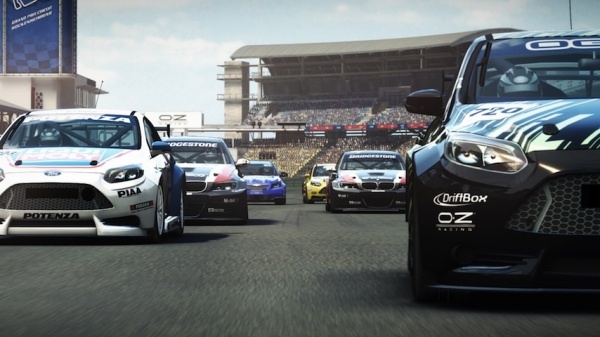 The Developer then goes on to explain that the new title will play more like a racing simulator with less narrative and better controls to ensure a more authentic driving experience:

“If GRID 2 raced off into a more narrative-led world of racing with more accessible controls, it’s clear that for many of you, that wasn’t what you wanted or expected from GRID 2. So with GRID Autosport we had the opportunity to make a much more focused motorsport game, a desire that many of you have expressed directly to us, and a game that in spirit goes back to some of our earlier titles in terms of content and handling.”

KitGuru Says: I'm not much of a racer myself but I know that we have plenty of readers who are quite in to it. What do you guys make of this?