Netflix has announced that it is going to be raising its subscription prices slightly for new customers within the next two to three months. It isn't going to be a huge increase though, Netflix CEO, Reed Hastings, said that the company's goal is to do “a one or two dollar increase, depending on the country, later this quarter for new members only.”

Current members will get to stick to the current price plan for a “generous period of time”, which is a pretty vague statement. The slight price bump will roll out to other countries eventually but it will start off in the US, the extra money will be used to help fund Netflix's ongoing series as well as new content and license acquisitions. 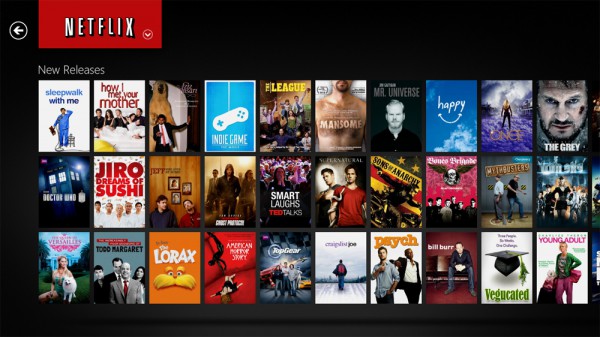 Obviously, Netflix doesn't want people to turn away due to the increase, so Reed Hastings ensured investors that they intend to do it right: “We want to get this done well, and make sure we grandfather people cleanly.” Netflix is also experimenting with tiered subscriptions which would allow users to limit or extend how many people can use the account at once, another tier currently being tested would allow users to pay less but would lock them out of HD streaming.

KitGuru Says: As long as Netflix can make the extra money worth it by delivering new, quality content, then this small price bump shouldn't be a problem. It's still cheaper than paying for a TV subscription.