There have been rumours about Control coming to Xbox Game Pass floating around for a while now. The game officially came to the service for console subscribers back in December but now, the PC version of Game Pass is also getting the game, complete with ray-tracing enhancements.

As of the 21st of January, Control will be part of the Xbox Game Pass for PC library. We don't know how long it will remain there, but it should stick around for a few months, which is plenty of time to play through the full game. 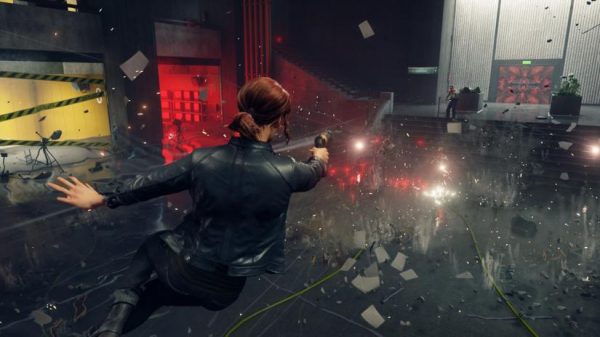 If you're a new RTX GPU owner, then Control is a game well worth checking out to get a glimpse at how good ray-tracing can be. Remedy Entertainment worked with Nvidia to ensure Control would be one of the best looking games with RT effects in place.

Control was also updated to take advantage of DLSS 2.0, giving the game a much cleaner look while using Nvidia's performance boosting technology. Ray-tracing will be coming to the Xbox Series X/S and PS5 versions of Control next month as part of a next-gen console graphical update.

KitGuru Says: Are many of you subscribed to Xbox Game Pass on PC? Will you be checking out Control when it comes to the library?