While talk surrounding the Epic Games and Apple situation may have appeared to quieten down, the Fortnite creator and iPhone inventor are still very much butting heads. As the companies wait to see how everything pans out in the US, Epic Games has now shifted its focus to the UK market, taking legal action against both Apple and Google in the United Kingdom.

As reported by Gamesindustry.biz, Epic Games has sued both Apple and Google in the UK for similar but different reasons. In the case of Apple, Epic is requesting that the Epic Games Store be allowed to be downloaded onto Apple devices, while also allowing apps to circumvent Apple’s payment handling through the App Store.

With regards to Google, Epic Games has asked that the prioritisation of the Google Play Store over other third party stores be removed on Android, while also allowing phone manufacturers to pre-install the Epic Games Store onto their devices without Google’s interference. 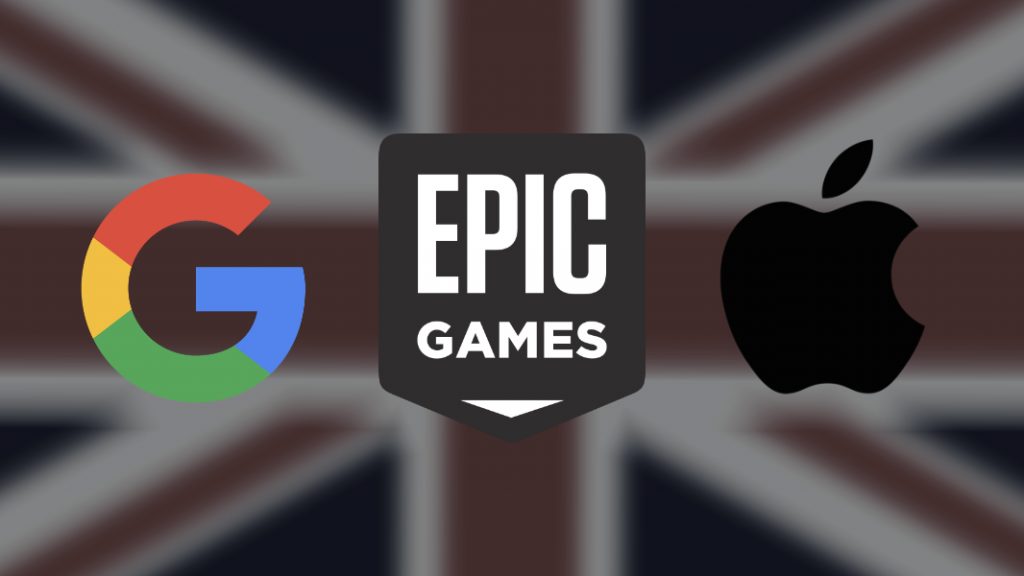 Speaking on the lawsuit, an Epic Games representative said “We believe that this is an important argument to make on behalf of consumers and developers in the UK and around the world who are impacted by Apple and Google's misuse of market power.”

Apple swiftly followed with its own statement, saying “In ways a judge has described as deceptive and clandestine, Epic enabled a feature in its app which was not reviewed or approved by Apple, and they did so with the express intent of violating the App Store guidelines that apply equally to every developer and protect customers. Their reckless behavior made pawns of customers, and we look forward to making this clear to courts in the UK.”

Just as with the US case, the lawsuit is likely to go on for months as all parties believe they are in the right. Regardless of how long it takes, it’ll be interesting to see how the approaches differ between the US and UK cases, and who will ultimately come out on top.