Control: Ultimate Edition controversy sparks up again as free upgrades are given and then revoked

Just a few weeks ago, publisher 505 Games caused controversy when it announced that Control Deluxe Edition and Season Pass owners on console would need to re-purchase the Ultimate Edition in order to gain access to next-gen enhancements when upgrading to Xbox Series X or PS5. At the time, 505 Games claimed it was impossible to provide the upgrade to non-Ultimate Edition owners. This has now proven to be a lie.

This week on PS4 and Xbox One, some owners of Control Digital Deluxe Edition noticed that they had been upgraded to Control: Ultimate Edition by mistake. By being granted the Ultimate Edition, they would be entitled to next-gen enhancements when the Xbox Series X and PS5 launch. This essentially disproves 505 Games' earlier statement, in which the publisher claimed it was not possible to grant an upgrade to Digital Deluxe edition owners of the original game. 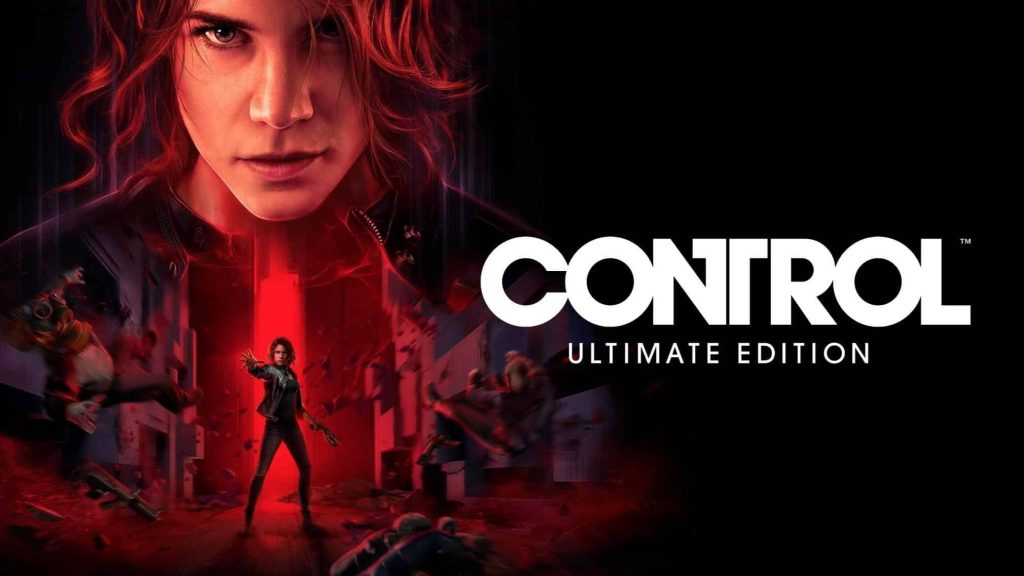 Those that were granted the Ultimate Edition upgrade by mistake have since had their games reverted to their previous form. At this point in time, neither Remedy Entertainment or 505 Games have commented on the error.

We also don't yet know what enhancements will be included in the next-gen version of Control, or when the upgrade patch will ship out to owners of the game.

KitGuru Says: 505 Games is going to get some extra heat now, particularly since it has now been proven perfectly possible to upgrade digital deluxe edition owners to the Ultimate Edition – a version of the game that contains the exact same content.