When Microsoft recently revealed the prices for its upcoming Xbox Series X and S consoles, many expressed their surprise at just how relatively cheap the consoles were, with particular note being given to the lower-cost Series S. According to one insider, the console manufacturer has achieved this by taking a loss on the sale of every unit of hardware.

With an RRP of $499 (£449), the Xbox Series X certainly isn't a cheap console. That being said, for the hardware that is being offered, the next generation console certainly presents a good deal. This idea is extended even further with the Series S, which in a number of ways offers near parity with the Series X for a much cheaper price of $299 (£249).

According to insider Jeff Grubb, the way that Microsoft has managed to achieve these prices is through loss-leading, with Grubb responding to a query on this very fact, saying “Yes. [Microsoft’s] taking a loss on both the S and X, and it seems like it's taking a bigger loss on S.” 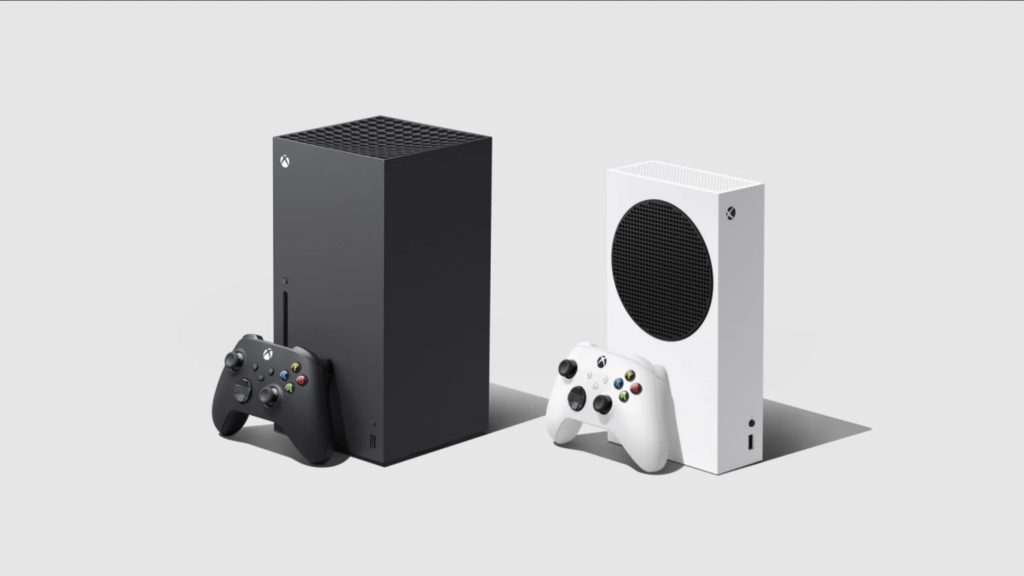 Loss-leading has been a relatively common tactic used by console manufacturers in the past. The reason for doing so would be to build up an install base much quicker, while then relying on software sales to compensate for the financial loss from hardware.

With Microsoft having now announced the prices for its consoles, it’ll be interesting to see whether Sony will also choose to make a loss on its console sales in order to remain competitive price-wise. Time will tell.

KitGuru says: What do you think of the Xbox prices? Are you interested in the Series S? How much do you think the PS5 will cost? Let us know down below.