At E3 last year, one of Microsoft's big announcements was that it would be bringing CrossfireX to the west. Remedy Entertainment has been working on a campaign for this new western release and starting today, the game will enter closed beta, with an open beta following later in the week.

To join the CrossfireX closed beta, you need to download the Xbox Insider Hub on an Xbox One console, then go to the games section and opt in to the beta. Once you've joined, an approval will be made on Microsoft's end and then you should be free to download and play. Of course, if you aren't an Xbox Insider already, you will first need to opt into the program. 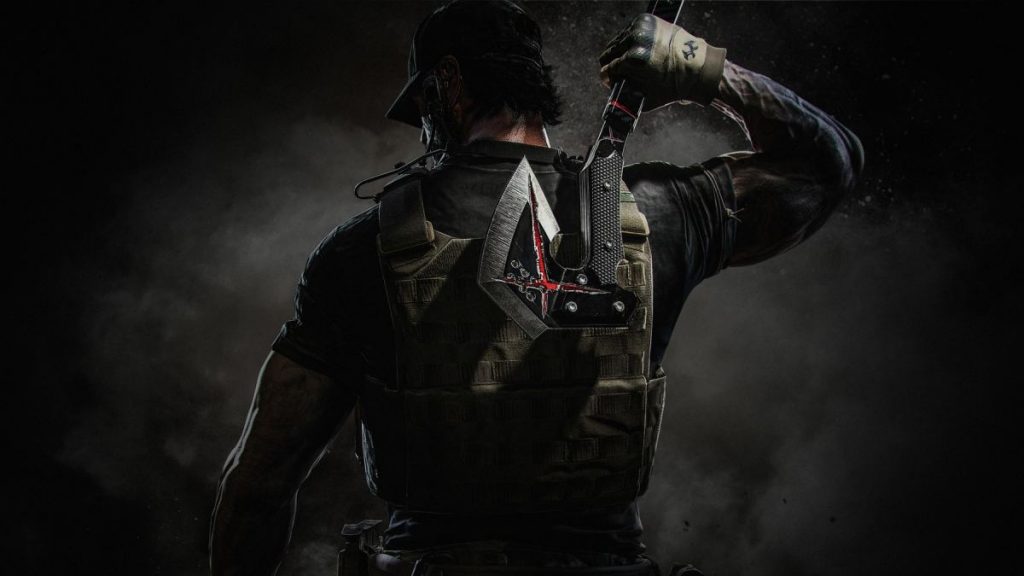 The beta is running for Xbox Insiders starting today and running through to the 23rd of June. Then, on the 25th, the open beta will begin for all Xbox One owners, running until the 28th of June.

CrossfireX is set to launch on Xbox One later this year and will also be playable on the Xbox Series X when Microsoft's next-gen console hardware hits the market.

KitGuru Says: CrossfireX looks quite interesting, so it will be good to see what western players think. The game is already very popular in Asia, so we'll have to wait and see if that success can carry over.