Crysis Remastered officially released a couple of months ago and PC gamers were quick to notice that the game is just as demanding now as it was back in 2007. Fortunately, Crytek is looking to bring a boost to performance with the game's next patch. 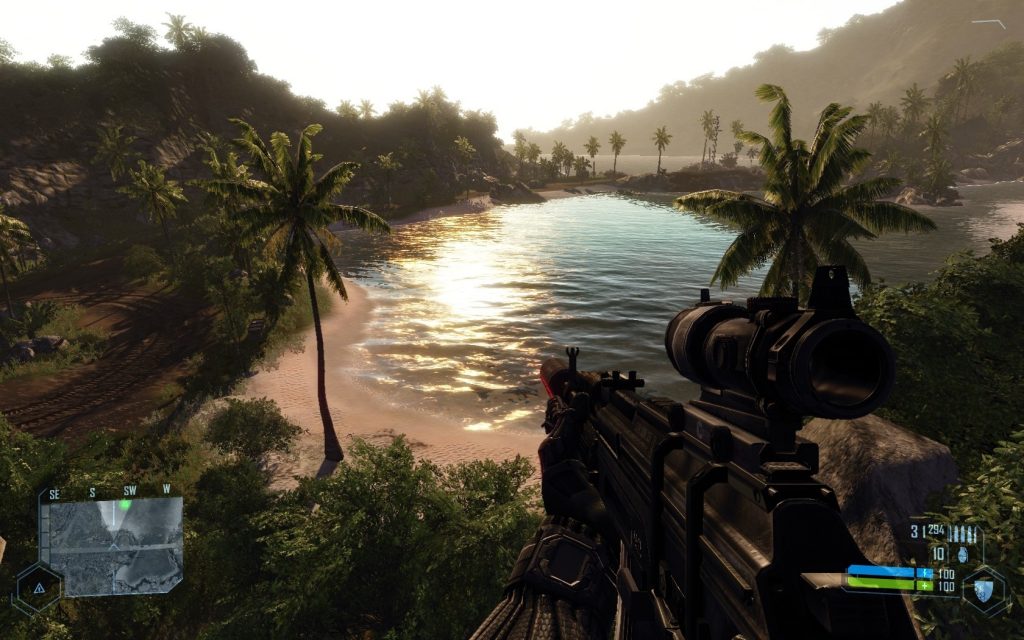 The patch notes detail the following changes for PC performance:

There are of course a range of bug fixes included too, squashing some graphical and gameplay bugs. You can see the full list of bug fixes in the patch notes, HERE.

KitGuru Says: Have many of you played Crysis Remastered since launch? Have you noticed any performance improvements with this week's patch?