Rise of the Tomb Raider will be heading to the Xbox One and Xbox 360 at the end of this year, although the last generation version will not be made by Crystal Dynamics. Instead, Netherlands based developer, Nixxes Software, will be bringing the game to Microsoft's last generation console.

This isn't uncommon, Titanfall for the Xbox 360 was also taken on by a separate developer, rather than Respawn Entertainment, who purely focused on the Xbox One and PC versions of the game. During an interview in the latest issue of the Game Informer magazine, a Square Enix executive confirmed this information. 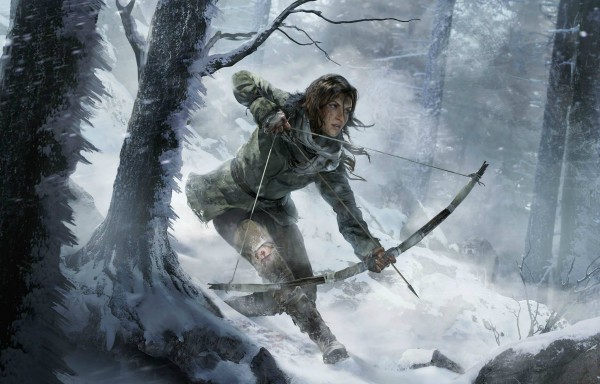 Square Enix executive, Darrell Gallagher, said to Game Informer that the publisher is treating Rise of the Tomb Raider as an “Xbox One title without limitation, without even thinking of the Xbox 360 version”. However Nixxes Software came up with a demo of the game running on an Xbox 360, convincing Square Enix to also bring the game to the last generation console.

“The Xbox 360's ecosystem is still super strong,” Gallagher said. “There are millions of players out there who have an Xbox 360 and those console translations take time. So we did a test. Nixxes put together a tech demo of Rise of the Tomb Raider content running on Xbox 360 and we were totally blown away by what they achieved. But the existence of that game isn't limiting our work on the Xbox one version.”

The Xbox One version of Rise of the Tomb Raider won't see any cut backs due to the limitations of the 360. However, those hoping to play the game on an Xbox 360 may end up with a slightly crippled experience in comparison, although we have yet to find out for sure.

KitGuru Says: Rise of the Tomb Raider is due out at the end of the year, although it will be exclusive to Xbox for an unspecified amount of time so there is no telling when it will eventually hit other platforms, such as the PC or PS4. Do any of you guys still use a last generation console? Do you think its time for developers to stop supporting the outdated hardware?