Netflix has been doing a decent job when it comes to video game adaptations. Castlevania is the big example, which continues to be one of the best original animated shows on the service and we know that a Devil May Cry series is also on the way. Now, Netflix is adding another video game to its ranks, although this one was much more unexpected. Cuphead is going to be getting an animated series.

Cuphead released a couple of years ago as an old-school Disney inspired platformer on Xbox One and PC. The game also made its way onto the Nintendo Switch earlier this year. Now, Netflix Animation will be producing a Cuphead spin-off, which will show a comedic spin on the hijinks of Cuphead and Mugman as they explore the world we are introduced to in the game. 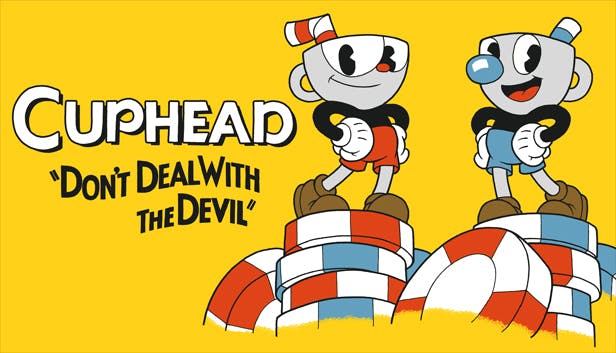 So far, we don’t know much else about the show. We do know that the game creators, Chad and Jared Moldenhauer, will have executive producer titles. Now we will just have to wait and see how this all turns out, perhaps we’ll hear more in 2020.

KitGuru Says: Out of all the video games Netflix could have chosen to adapt next, I don’t think Cuphead was on many people’s lists. Still, it makes sense, as the whole game is built around Disney’s 1930’s animation style, so this could turn out to be a really good step.