CD Projekt Red has been issuing a series of hotfix patches for Cyberpunk 2077 following its rocky launch earlier this month. This week, patch 1.06 arrived, fixing the save file size limit issue.

Those who like to pick up everything they can find and do lots of crafting in RPGs began running into trouble with Cyberpunk 2077, as once the save file size goes higher than 8MB, the entire save corrupts and becomes unusable. The save file size limit has now been removed with this week's patch, but unfortunately, this won't fix corrupted save files from before the update. 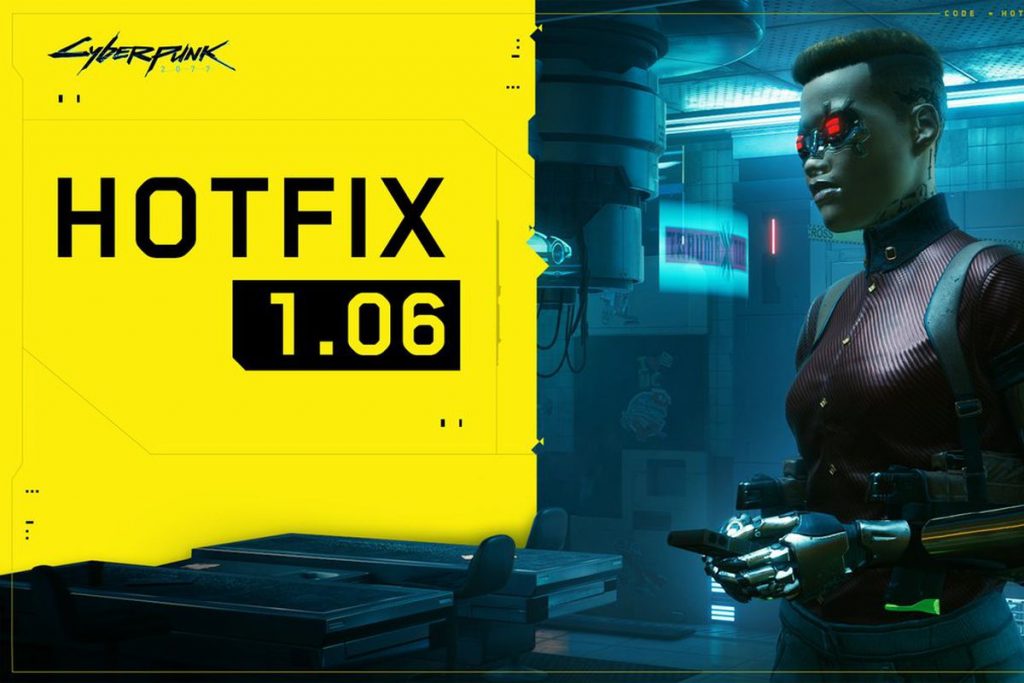 The other two bullet points for this patch include:

In January, a bigger patch will begin rolling out, which aims to substantially improve the game. A second major patch update will then follow in February.

KitGuru Says: Did any of you run into the save file corruption bug?