Last week, we learned that the files stolen during a cyberattack on CD Projekt Red are beginning to be made public. Amongst internal documents, source code and console SDKs, the leak also includes videos created by CD Projekt during Cyberpunk 2077's development cycle. A few of these videos are bug montages created just months before release, while another video shows prototype footage of the game from 2013.

The internal bug montage, titled “Cyber ElBuggado 2020” was created just a few months before the game's December 2020 release date and has already begun doing the rounds on Reddit, although the video itself is split into multiple parts. A number of these bugs did end up appearing in the final version of Cyberpunk 2077 across different platforms before the game's major patches began rolling out earlier this year. 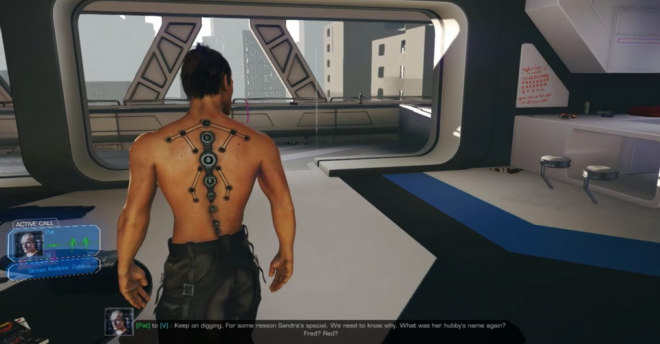 Aside from the bug montage, there is also very early prototype footage of Cyberpunk 2077 from August 2013. In this video, we see an early version of V walking around and interacting with various objects in the apartment, followed by some interaction with an early version of the smartphone mechanic and finally, a brief conversation with an NPC outside.

Of course as we know, full development on Cyberpunk 2077 didn't begin until 2016, after work on The Witcher 3: Wild Hunt and its expansions had wrapped up. At this point, CD Projekt Red made many changes to the game, including ditching the third-person camera perspective in favour of creating a first-person RPG.

KitGuru Says: CD Projekt Red has not responded to any of these new leaks publicly yet, but we'll update this story if a statement is made.