The Ascent had quite a bit of hype behind it earlier this year, as the game showed a lot of promise as a Cyberpunk RPG. The game initially released as an Xbox console exclusive, arriving on Xbox consoles and PC. Now, the game appears to be heading to PlayStation platforms.

The Ascent was one of this year's major day-one Xbox Game Pass titles. The Xbox console exclusivity deal had a timer attached to it though, freeing the game to come to other platforms soon. This week, the Taiwan Entertainment Software Rating board listed The Ascent for PlayStation 4 and PlayStation 5, indicating that it is near release. 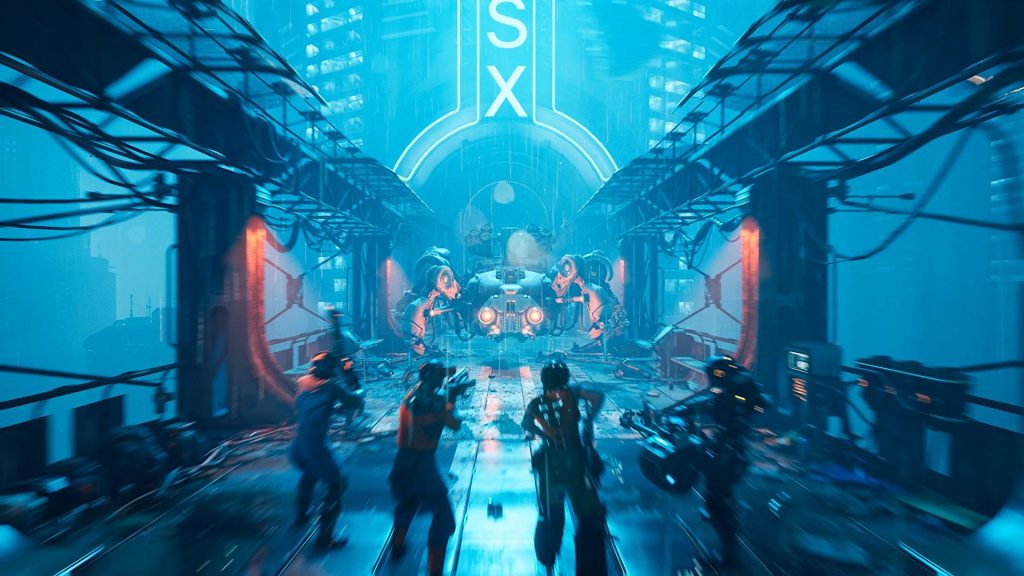 The Ascent first released on Xbox and PC in July, so it has almost been six months since the game first came out. Given that the game has now been rated for PlayStation consoles, we should see it officially announced for those platforms soon, perhaps even before the end of this year.

There has been no word on a Switch version of this game, but as an isometric RPG with twin-stick shooting mechanics, it would likely do very well on the handheld console.

KitGuru Says: Did any of you play The Ascent when it first came to Xbox Game Pass on PC or console earlier this year? What did you think of the game?