Dark Souls 2: Scholar of the First Sin edition is due to launch on the Xbox One and PlayStation 4 later this year with all of the DLC included, a few gameplay tweaks and a nice graphical upgrade, bumping things up to 1080p and 60 frames per second on both consoles. 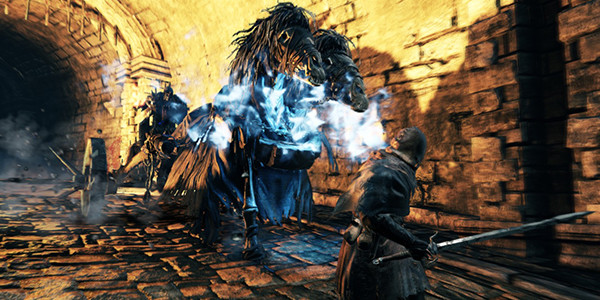 From Software also wanted to shake things up a bit so players couldn't beat the game over from memory. As a result, item locations and enemy locations have changed around, meaning that many will have to learn the game over again. Some weapons have also been re-balanced.

Scholar of the First Sin will launch on the Xbox One, PS4 and PC on the 7th of April with all three additional DLC packs included.

KitGuru Says: The Xbox One and PlayStation 4 have seen several successful games re-released for them, Dark Souls 2 is the latest joining the roster but it won't be the last.

Previous Nintendo’s YouTube partnership program is having problems
Next Silicene transistors created, could be a replacement for silicon