Back in January, Bandai Namco and From Software announced plans to re-release Dark Souls in remastered form. The game was originally set to launch on the PC, Xbox One, PS4 and Nintendo Switch in May but due to various circumstances, the Switch version was delayed. Initially the Switch version was pushed back to ‘Summer 2018’, but now we have a firm October release date.

Dark Souls Remastered will finally make its way to the Nintendo Switch on the 19th of October. This places it in the ‘holiday season’ category, rather than a summer release, but at any rate, Switch owners will finally be able to get their hands on it. 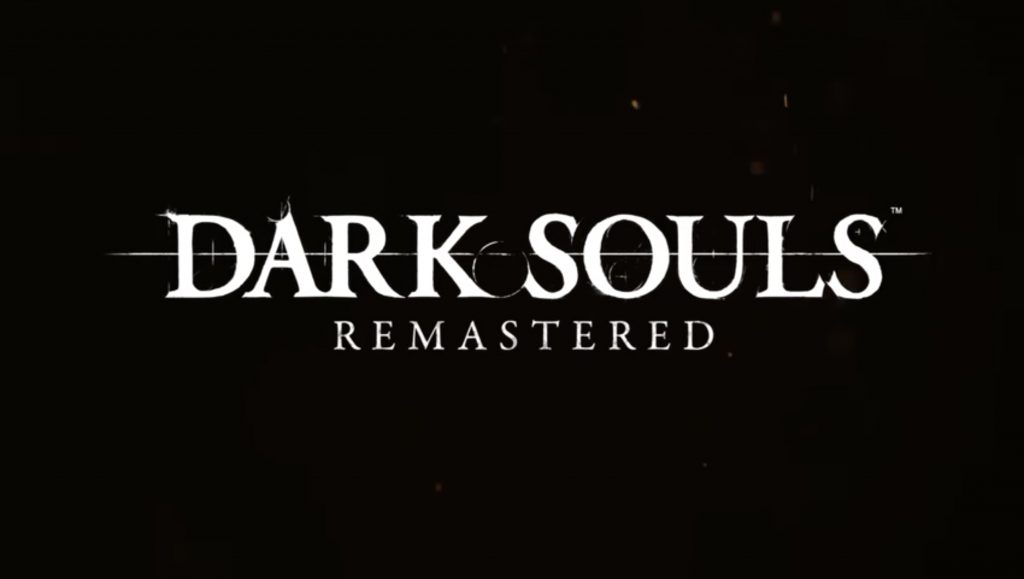 While the Xbox One and PS4 versions of Dark Souls Remastered offer 60 frames per second, the Nintendo Switch version will run at 30 frames per second. However, it will be capable of hitting 720p in handheld mode and 1080p in docked.

Accompanying the launch of Dark Souls Remastered on the Switch will be a new Amiibo. A ‘network test’ for the game will be conducted prior to release, which will give players a chance to try the game out before buying.

KitGuru Says: Dark Souls seems like a good fit for the Nintendo Switch. Will any of you be picking this one up?