The first generation Pixel XL natively supports fast charging, providing that a compatible ‘USB-PD’ rated cable is used such as the one provided with the handset. This allows for a charging rate of 5V/3A, however some users have been reporting issues regarding quick charging ever since upgrading to Android 9.0 Pie.

Recent Android operating systems tell the user just how quickly their device is charging, ranging from “Charging slowly,” to “Charging” and preferably “Charging rapidly.” Sadly, the latter has been missing for many using 5V/3A cables, including the one that comes with the handset in specific instances across Reddit and Google’s Issue Tracker. In other cases, the original charger seems to be one of the only ones that continues to work as intended. 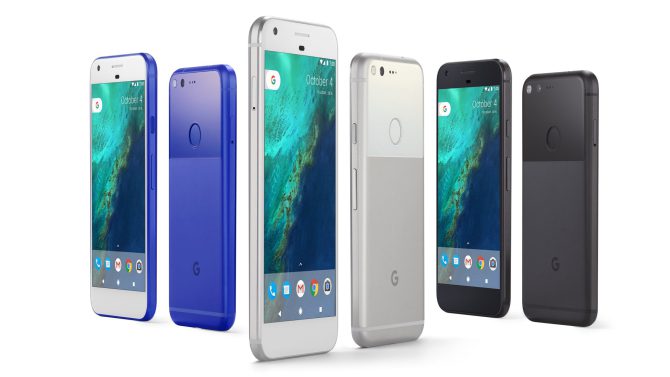 “After testing with a Satechi USB C power meter and a 45W USB C charger, I’ve found that the XL will claim to be rapid-charging when accepting 9V at 1.5A, which is still less than the old 5V/3A earlier rapid charging. When presented with 5V, the phone seems to max out at 0.75A, which is horribly slow,” explains Redditor cmusciano.

Many are concerned about Google’s stance on fixing the issue, given that the company closed a case on its tracker under the dreaded “Won’t Fix (Infeasible)” status, however support has been active since the problem is reportedly a lot more common than initially anticipated. There’s no indication of when a fix might become available if Google decides to pursue one, but there is a workaround in the meantime, albeit slightly convoluted one.

KitGuru Says: I haven’t experienced the problem across the chargers I’ve been using, including cables that come with the Nintendo Switch. Have you experienced any issues with your Pixel XL smartphone?