Dead by Daylight has had a string of successful licensed-character DLCs, from Stranger Things to Silent Hill. It would seem that the game’s recent Resident Evil event has pushed it to new heights though, setting a new concurrent player record on PC.

Over the weekend, Dead by Daylight hit a new record of 105,093 concurrent players on Steam. The resurgence in player interest has been spurred on by the Steam Summer Sale, which has the game at 40 percent off. 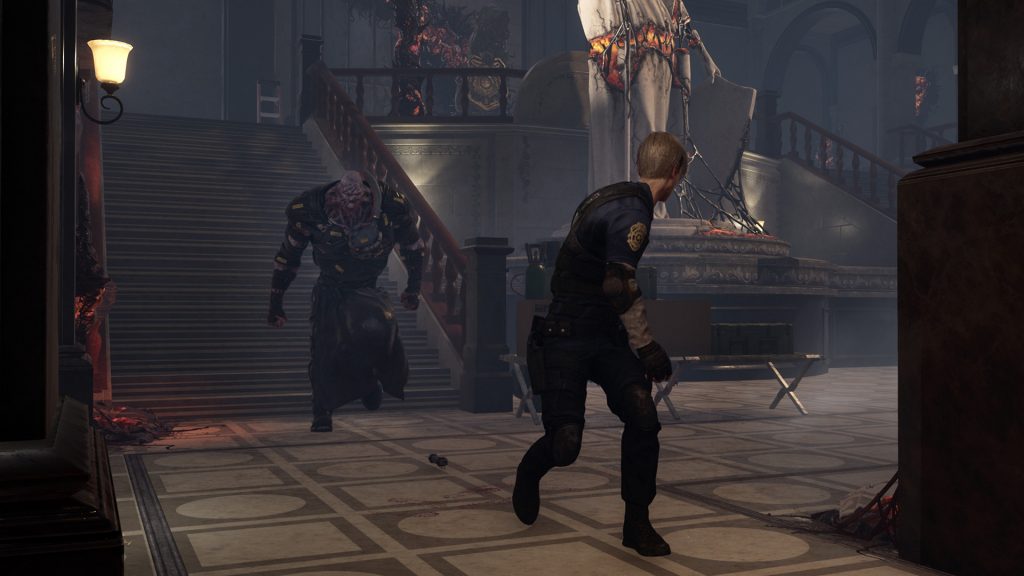 KitGuru Says: Did any of you jump back into Dead by Daylight over the weekend? Have you played the new Resident Evil DLC?