Over the last two years, some of the larger publishers have attempted to break in to the MOBA market with their own games inspired by either Dota 2 or League of Legends. One of those publishers was Deep Silver, which launched Dead Island: Epidemic, which has been available as a free to play title on Steam Early Access since last November.

Now the game is shutting down, with an official server switch off scheduled for the 15th of October. This follows the delay of Dead Island 2, which was previously in development at Yager Studios and was scheduled to launch next year. Deep Silver has yet to name a new developer for the project. 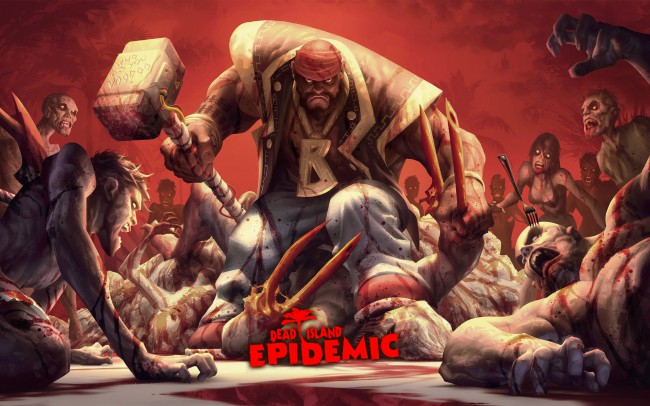 Deep Silver announced Dead Island: Epidemic’s closure over on the game’s Steam page: “Ever since starting with the Closed Alpha, and all the way through the Closed Beta and Open Beta, we’ve received a great amount of useful criticism and encouraging feedback from our players. This has been invaluable for all the teams involved in developing the game.”

“Over the past weeks and months we’ve been evaluating how to proceed with Dead Island: Epidemic and looking towards the future for the game. We’re sad to announce today that we’ve come to the conclusion to cease further development.”

KitGuru Says: Deep Silver has sunk a lot of money in to building Dead Island as a franchise but it doesn’t seem to be really taking off. Dead Island 2 may not re-appear for a year or two and the last two games in the series have failed to really capture the attention of gamers. Did any of you play Dead Island: Epidemic?