Shenmue 3 opens up for additional crowd funding through PayPal

There has been a lot of confusion surrounding the Shenmue 3 Kickstarter. At first, it was assumed that Sony would be footing a significant portion of the bill for development, considering the game’s announcement on the Sony stage at E3. This idea was spurred along by the fairly small $2 million funding goal for the campaign. However, things quickly unravelled when Shenmue creator, Yu Suzuki revealed that the game would actually need north of $10 million at least.

The Kickstarter campaign went on to be what most would consider a success, raising $6,333,296 in total. Unfortunately, that’s not enough and the Shenmue 3 team have opened up a second round of crowd funding, this time through PayPal. 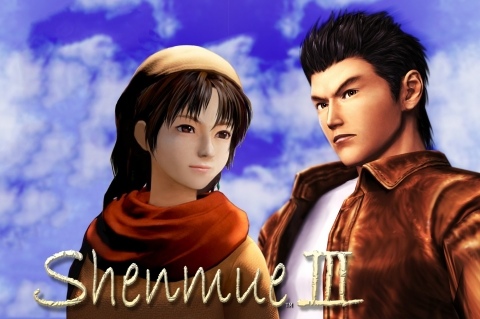 This new round of fund raising is being referred to as the ‘slacker backer’ period and will last until the 31st of December. This will give those who didn’t pledge during the initial Kickstarter a second chance to throw money at the project for PayPal rewards.

Additional cash will be put towards the vague but known stretch goals that are currently up on the Kickstarter page. You can read the full announcement from the development team on this Kickstarter Update post.

KitGuru Says: The Shenmue 3 Kickstarter campaign seemingly got off to a strong start but things started to unravel after a few days. Sure, $6 million was raised but that definitely wasn’t the final goal that the studio had in its head. Do you think opening up for a second round of crowd funding was the right move? Do you think Shenmue 3 will actually be able to raise much more money?

Previous PlayStation VR will have 120Hz and 90Hz display modes
Next Deep Silver is closing down Dead Island: Epidemic