PlayStation VR will have 120Hz and 90Hz display modes

Sony recently changed the name for Project Morpheus, the comany’s upcoming virtual reality headset for use with the PS4. The headset is now known as PlayStation VR and the final specs have been officially nailed down. Now, Sony has confirmed that the headset will feature 90Hz and 120Hz display modes to give developers more options when targeting frame rates.

Right now, Sony has plenty of developers working on virtual reality projects for the PlayStation 4. In-fact, right now that is all Sony is focussing on, since the launch hardware for PlayStation VR has been finalized already. Right now, 90Hz seems to be the sweet spot for virtual reality, so Sony giving that option to developers seems like a good move. 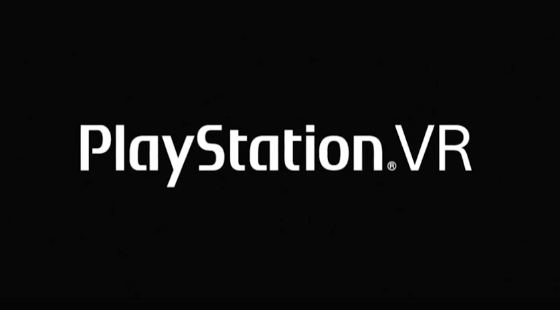 Unfortunately, we still don’t know what resolution the final PlayStation VR headset will run at, on the one hand, 1080p doesn’t provide enough pixels per inch to be that effective but the PS4 is fairly limited in terms of hardware. We likely won’t be seeing any high-budget Triple A titles landing on PlayStation VR, though we will learn more as we approach next year’s scheduled release.

KitGuru Says: Virtual Reality is going to be a challenge on the PS4. Users are going to have to manage their expectations as it is unlikely that the console will be running any high-budget releases at 90 or 120Hz. Much like VR for smartphones, this will likely be reserved for more basic or shorter experiences.