Earlier this week, we learned that cracking groups had already managed to circumvent Denuvo’s anti-tamper technology in Resident Evil 7, opening the game up to pirates less than a week after its final release. This was surprising as up until now, Denuvo has traditionally taken months to crack for new releases and some games have yet to be cracked at all. Given how quick the turnaround was this time, Denuvo has spoken out to reassure publishers that it its software can still be effective.

In an email sent to Eurogamer, Denuvo noted that the company has never tried to market itself as uncrackable but simply ‘hard to crack’. On top of that, so far “only one piracy group has been able to bypass it”. 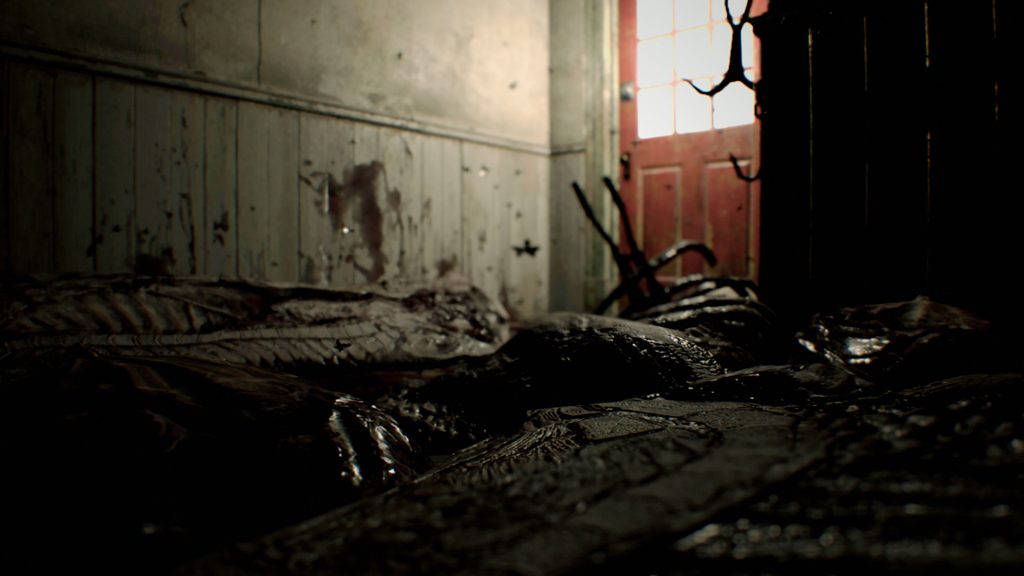 “As always, we continue working to improve our solution to create security updates for upcoming Anti-Tamper versions. We will do the same with the learning from this bypass. It’s correct that the title in question was cracked some days after release. Given the fact that every unprotected title is cracked on the day of release – as well as every update of games – our solution made a difference for this title.”

Now that this version of Denuvo has been cracked, we can expect the next version to be a bit tougher. Perhaps the next big release to use Denuvo will stay protected for a bit longer than a week.

KitGuru Says: Someone was bound to get the hang of Denuvo eventually and I’m sure Capcom isn’t too happy about the fact that it happened with the return of its biggest franchise. Still, it seems that Denuvo is going to be tightening things up for next time.