Disco Elysium, Just Cause 4 and more come to GeForce Now this week

Thursday has officially become GeForce Now’s library update day, with new games added to the service every week. This week’s update includes 16 more games coming to the library, in addition to a few returning titles that were previously removed.

Torchlight II, GhostRunner demo and The Hunter: Call of the Wild are all returning to GeForce Now after previously opting out of the service. Similarly, last week Square Enix also returned to GeForce Now, bringing the Tomb Raider and Deus Ex games among others. 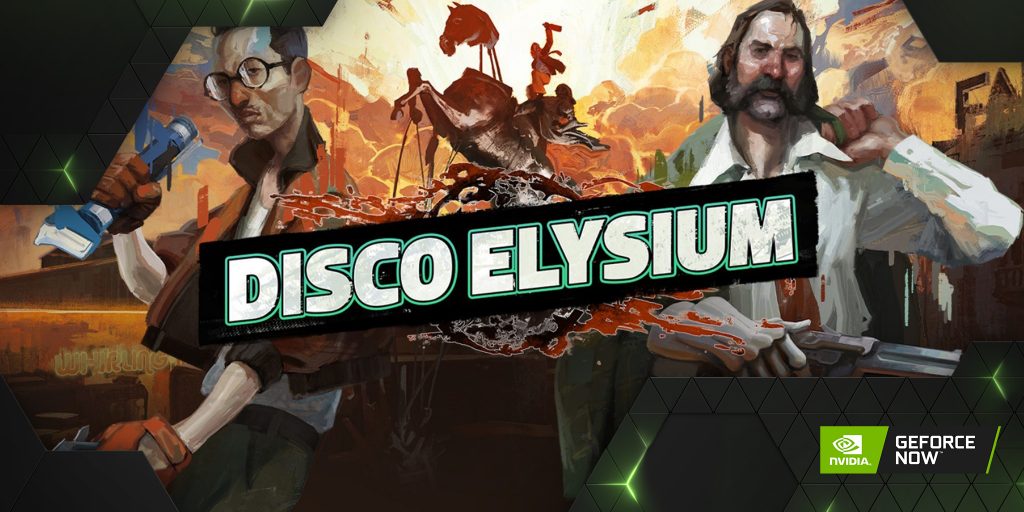 Here is the full list of new titles being added to GeForce Now this week:

KitGuru Says: Are many of you using GeForce Now? What has your experience been like so far?