For a while now, Fortnite has been hosting a number shows inside its Battle Royale island map. Previously, artists such as DJ Marshmello and Travis Scott have had specially curated live concerts within Fortnite. Now, fans of the popular Battle Royale shooter will be able to watch an entire film within the game, as part of Christopher Nolan’s filmography has been announced to be coming to the game.

Announced on Twitter, Epic Games told fans to “Get ready for Movie Nite at Party Royale. This Friday, June 26, grab some popcorn and catch one of three full-length Christopher Nolan feature films depending on your region!”

The three films in question are Inception, The Prestige, and Batman Begins. In the UK, players will be able to watch The Prestige, Nolan’s 2006 psychological thriller about two rival stage magicians. The film will premiere on Friday the 26th of June at 5pm BST. To find out which film will be playing in your region and at what time, you can go to Fortnite’s “Party Royale” page HERE. 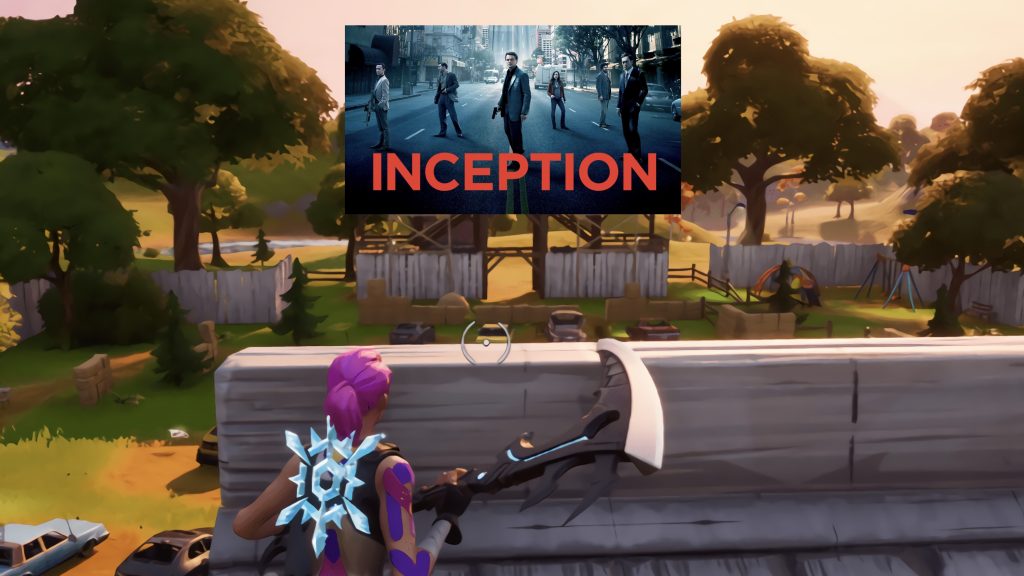 For a while now, Fortnite has served as more than just a simple Battle Royale shooter. Its popularity and wide-reaching fanbase has meant that creators of all kinds are able to have their art and voices reach entirely new audiences.

While the concept of watching a film within a game may seem odd at first, now more than ever – during a time where all cinemas are closed – the ability for friends to get together to watch a film online, holds a degree of merit.

KitGuru says: Are you interested in Fortnite’s “Movie Nites”? What film is being shown in your region? Have you attended any of the other live events in Fortnite? Let us know down below.

Previous Minisforum announces the DeskMini DMAF5 with AMD Ryzen 5 3550H
Next Disco Elysium, Just Cause 4 and more come to GeForce Now this week